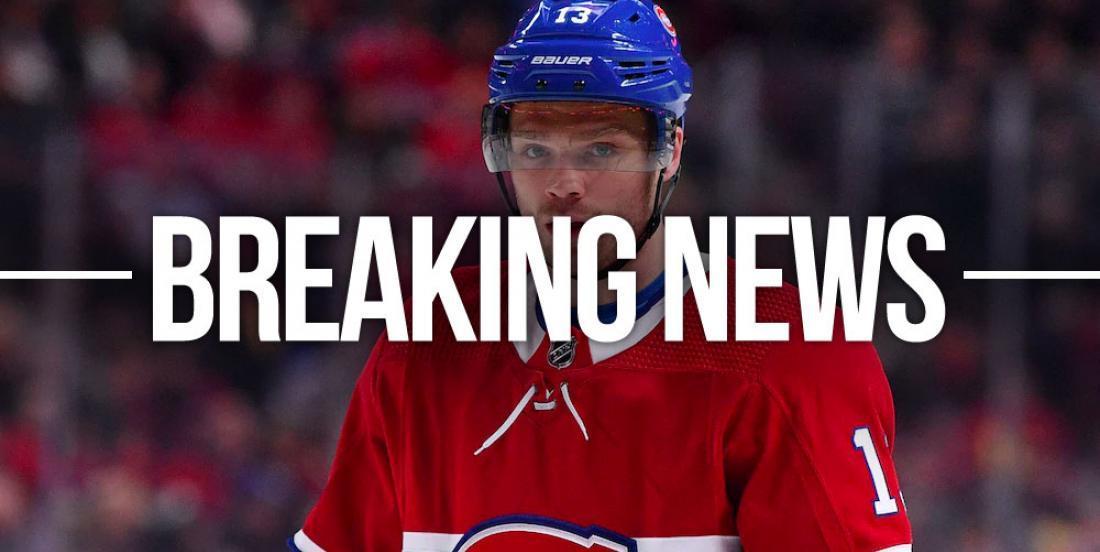 We all expected it, though trade chatter has been so hectic when it came to Max Domi, but the Montreal Canadiens have acquired forward Josh Anderson in return for Domi and a third-round pick in 2020 (78th overall).

Domi is looking to play centre next season and it looked like he not going to get that opportunity in Montreal. He is coming off a $3.1 million annual salary, is a restricted free agent and will have to agree to a contract with the Jackets. He had a decent season scoring 44 points (17 goals + 27 assists in 71 games), but it was a step-back from his first season in Montreal in 2018-19 when he recorded 71 points (28G+44A) in 82 games.

He had three assists in 10 playoff games as Montreal was eliminated in the first round in six games by the Philadelphia Flyers. Domi was originally selected by the Arizona Coyotes in the first round, 12th overall at the 2013 NHL Draft. He was traded to the Habs back on June 15, 2018 in exchange for Alex Galchenyuk.

“Strengthening our center ice position has been a priority for our club and we are extremely excited to add a player of Max Domi’s talent and character to the Columbus Blue Jackets. He is a skilled playmaker that also brings grit and competitiveness, and we think he will be a great addition to our team.” - GM Jarmo Kekalainen via Columbus’ release

Recent talks had him on the way to Columbus and now the deal is finally complete. Domi gets his wish of playing centre in Columbus.

26-year-old Anderson posted just one goal and four points in 26 games with the Blue Jackets last season. He hasn’t played since undergoing season-ending shoulder surgery and did not take part in the postseason. He was a fourth-round pick, 95th overall by the Blue Jackets at the 2012 NHL Draft.

He is a restricted free agent coming off a three-year, $5.5 million contract with an AAV of $1.85 million. In 267 career NHL games, Anderson has recorded 65 goals and 115 points.

The Habs would also look (or hope) for size and grit will be able to count on Anderson who is 6,3 and 222 pounds. He was seen as a hot commodity on the trade market and is expected to be a good addition to Montreal due to his goal-scoring potential.