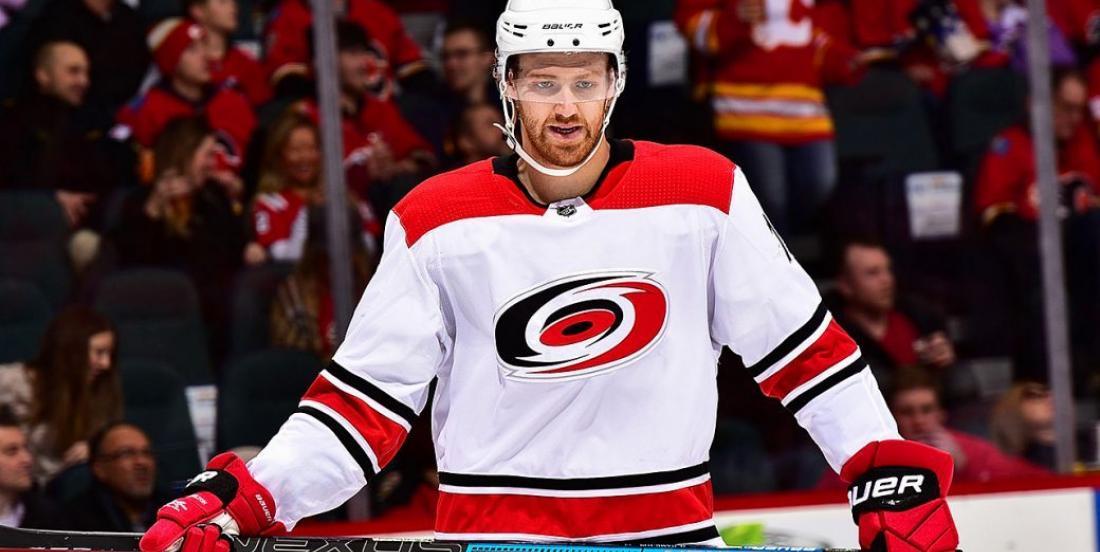 Despite all the pre-assumed worries that the Carolina Hurricanes were going to struggle against the New York Rangers, they not only managed to win the series, but swept the Blue Shirts in three straight games, outscoring their opponent by a grand total of 11-4.

Now we await the end of the Round-Robin seeding games to see which of the Boston Bruins , Tampa Bay Lightning , Washington Capitals or Philadelphia Flyers will be the Hurricanes’ next opponent.

The Rangers were the first team eliminated from the playoff tournament and had the time to bag up and leave the Toronto bubble. However, this made things extremely uncomfortable for some Hurricanes players, notably defenseman Haydn Fleury, who told TSN on Thursday that “the Rangers were on the floor beneath us so there were a couple awkward elevator rides there.”

Fleury also told Sportsnet that it’s been a rather quiet atmosphere off the ice and explained that he hasn’t really fraternized with players from other teams in bubble life.

Well, we can understand if he kept running into Rangers players!

For now, the Hurricanes can relax and wait for their next opponents. They are set to play the No. 3 seed from the Eastern Conference round robin when the first round of the best-of-seven series begins next week.