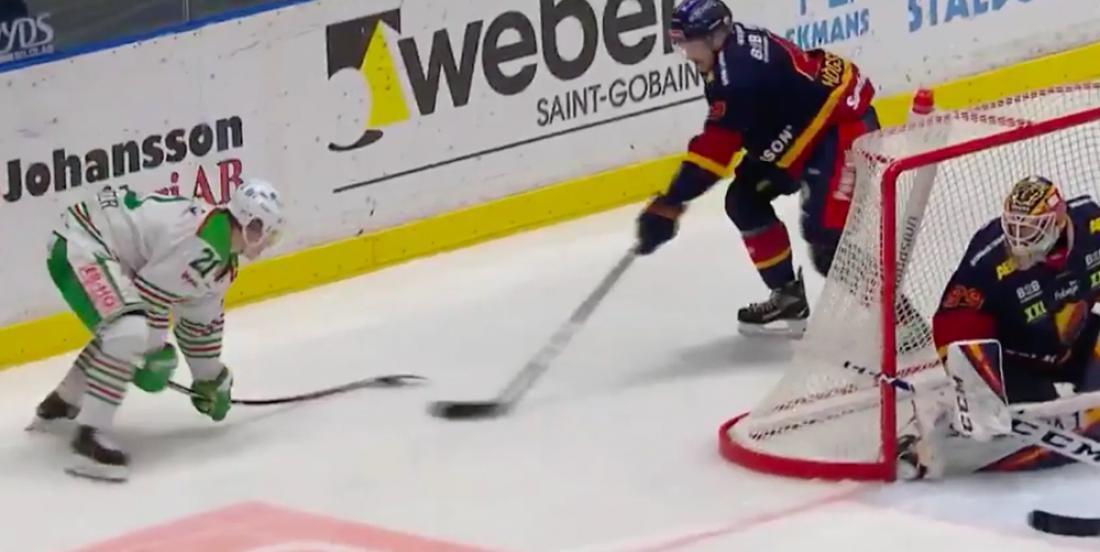 The Canucks add yet another Swedish phenom to their young roster.

The 19 year old Swede dazzled fans with some highlight reel goals from his incredible World Junior tournament this past winter.

The kid also impressed in the top level of the Swedish Hockey League (SHL) with Rogle, putting up nine goals and 16 points in 41 games.

I mean… check out this beauty:

This kid is legit and could push to make the Canucks’ opening day roster in 2020-21.

Read below for the full press release announcement of today’s signing:

"Nils is a dynamic player with a high skill level and a strong work ethic," said Jim Benning, Canucks General Manager. "He's a creative playmaker with great hands and goal scoring abilities. We're pleased to sign Nils today and look forward to seeing continued development in his game next season."

On the International stage, Hoglander helped team Sweden earn a bronze medal at the 2020 IIHF World Junior Championships. The Bocktrask, Sweden native ranked third on the team in scoring with 11 points (5-6-11) in 7 games.