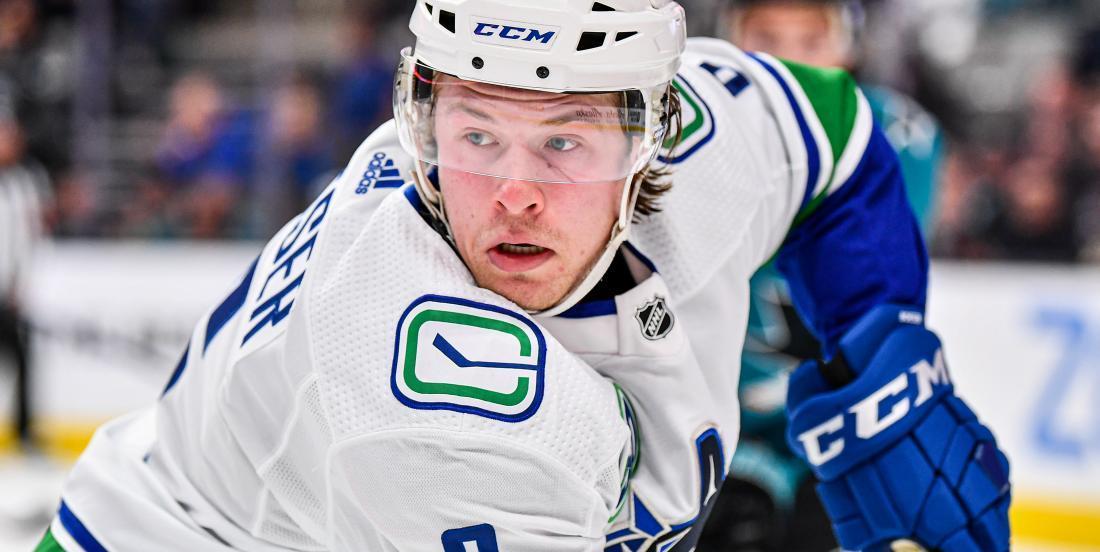 A tough blow for Vancouver that came while fans were still celebrating tonight's trade for Kings forward Tyler Toffoli. The Canucks have announced injuries to two of their players; Brock Boeser and Michael Ferland.

Boeser will be out for the next three weeks with a rib cartilage fracture. The winger has already missed three games and is now likely to miss several more. He suffered the injury February 9th. Boeser has 16 goals and 29 assists for 45 points this season in 56 games.

Meanwhile, the news is even worse for teammate Michael Ferland. He hasn't been in the Canucks lineup since December 10th after suffering a concussion. He tried a stint with Utica of the AHL recently but had a leave a game after concussion like symptoms. Vancouver has now announced he is done for the season. He's appeared in just 14 games this season, netting a goal and five points.

The pick up of Tyler Toffoli will certainly help the Canucks some. However, while Vancouver is currently at the top of the Pacific Division, the race is extremely tight between the top five teams. The team will need to battle for every point and hope Boeser comes back soon.