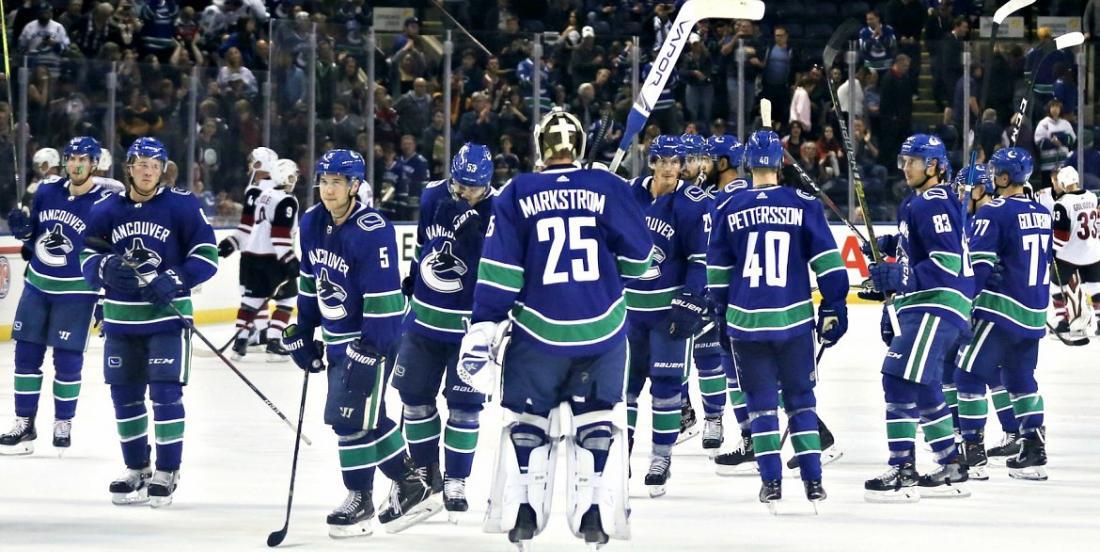 Fans will not be happy about this!

At the start of the season, before Canucks fans knew they would be surprised and impressed by the young talent in Vancouver, there was already talks of potential trades that could have a significant impact on the roster. With time, the trade rumors have gotten louder, which makes them almost impossible to ignore. So much, that now, Canucks commentator Corey Hirsch, former NHL goalie, and colour commentator on Sportsnet for the Canucks, has revealed his position on a major move the team could pull and fans will react to this.

For weeks now, it has been mentioned that veteran defenseman Alex Edler could be on the move before the trade deadline. Rival teams have been been keeping an eye out for the talented defender and NHL insider Elliotte Friedman revealed that 13 scouts were present last Monday at the Canucks’ game. While the insider mentioned that it could be because of the light schedule of games that night, he still believed these teams were looking at Edler, the most attractive trade bait in Vancouver.

“You need to move Edler and get something for him although, he can say no. I think Christopher Tanev will stay for the start of the Quinn Hughes era so it will be interesting what they do,” said Hirsch, according to team insider Rick Dhaliwal for Sportsnet.

Edler is expected to be out of the team’s lineup for a “few weeks” following a high ankle sprain or knee sprain suffered in the shootout victory over the Vegas Golden Knights.

While Edler has the power in this situation, we sure know now when Hirschy stands and what he thinks the Canucks need to do moving forward.

What do you think should happen in Vancouver?