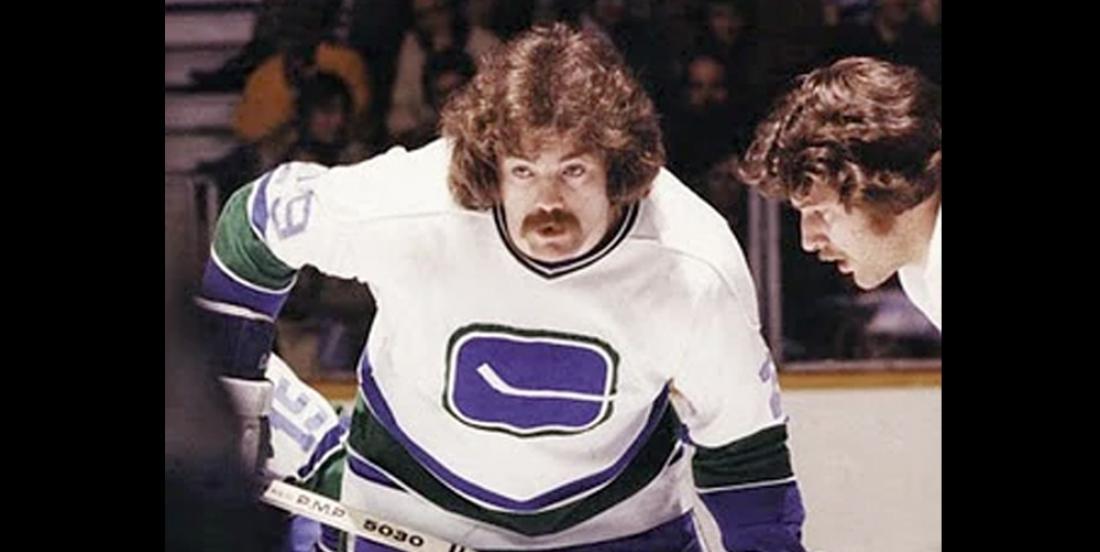 The Vancouver Canucks Alumni have announced that long-time Canucks player, executive and alumni member Jack McIlhargey has passed away at just 68 years old after a hard fought battle with cancer.

One of the most respected and loved members of the Canucks organization over a span of 24 years, passed away peacefully on July 19, losing his battle with cancer at the age of 68.

Thoughts and prayers are with Jacks friends and family.

We have lost a great man and a great Canuck.Jack had a huge heart, a quick wit, and one of the best laughs you will ever hear. He was a leader with the Canucks alumni, always putting community first. He was one of the best, and he will be missed terribly. Our deepest condolences go out to Jack’s family and friends.

In his playing days, Jack Mack was a gritty, “take no shit”, stay at home defenseman who put up 11 goals and 47 points in 393 career games split between the Canucks, the Philadelphia Flyers and the Hartford Whalers. He also put up a remarkable 1,102 penalty minutes… I told you he didn’t take any shit…

After his playing days McIlhargey was hired by the club as special assistant to the general manager in the fall of 1984. He was responsible for establishing the Canucks Alumni Association, but quickly moved into a coaching role in early 1985. He would serve as the team's assistant coach for legends like Harry Neale and Pat Quinn. McIlhargey would then go on to become the head coach of the Canucks AHL team for nearly a decade in the late 80s and 1990s. He also had a second stint behind the bench with the Canucks as an assistant coach under Alain Vigneault and has served as a pro scout for the team, as well. Suffice it to say that this guy did almost EVERYTHING for the Canucks' organization. If they asked him to sell beer and popcorn, he'd probably have done that too.

McIlhargey was inducted into the B.C. Hockey Hall of Fame in 2011.

Suffice it to say, the Vancouver hockey world and the hockey world at large has lost a great man. RIP, Jack Mack. Gone, but never forgotten.