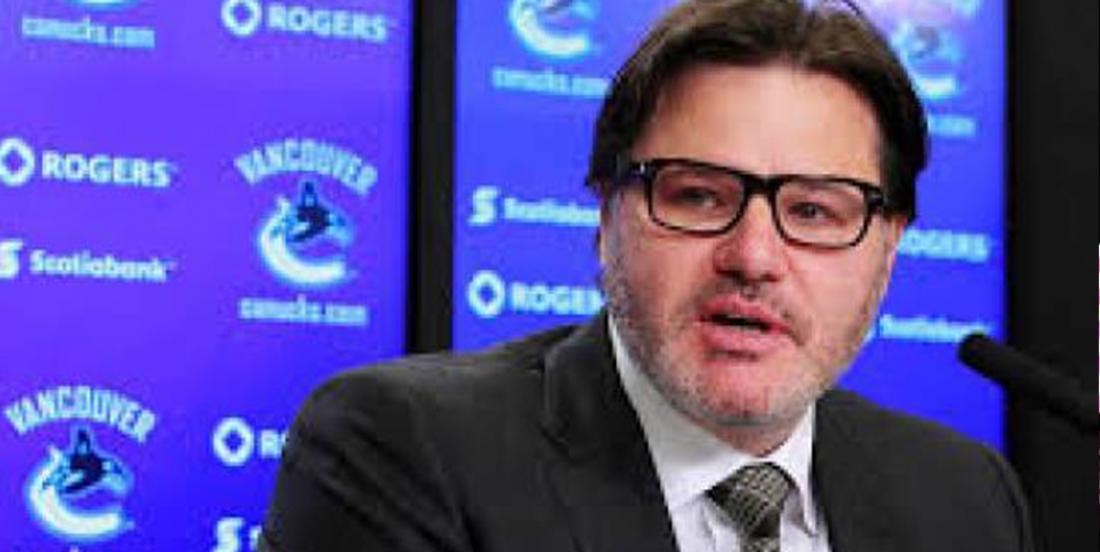 According to a second hand report from former Sportsnet insider John Shannon, Vancouver Canucks owner Francesco Aquilini and general manager Jim Benning have contacted the NHL in an effort to get their team's schedule changed. The issue at hand is with the scheduling of a potential Game 7 on Friday night, less than 24 hours after Game 6 on Thursday evening.

Currently Game 6 is scheduled for tomorrow evening at 6:45pm PT with Game 7 scheduled for the same time the following day. Aquilini and Benning are reportedly not happy with a back to back scenario and have called the NHL looking to have Friday's game moved to Saturday. As a concession, they'll agree to play a back to back in the Western Conference Final, should the team make it that far.

I have to say, this is a classic example of "putting the cart before the horse." Your team is still down 3-2 in the series and they have another tough game to win before you can even begin to think about a potential Game 7. Call me old school, but I don't even consider things like this if/when my team is facing elimination. You focus on the task at hand, you play the game and you let the chips fall where they may. Then again, it's not like Aquilini or Benning can make any other impact on this series. You can't blame them for trying to do what's best for their team even if it comes across as a bit unprofessional and self serving to other teams. The fact of the matter is that Aquilini's and Benning's allegiance is to the Canucks and they could care less about what other teams and their fanbases think.

In any case, it doesn't appear that the NHL is amenable to the change but it's worth noting that Friday's potential Game 7 game time is now listed as "TBD". It's worth noting though that the game is on the schedule for Friday, as it has been since the league was forced to refigure its scheduling following the Players' two day protest strike.