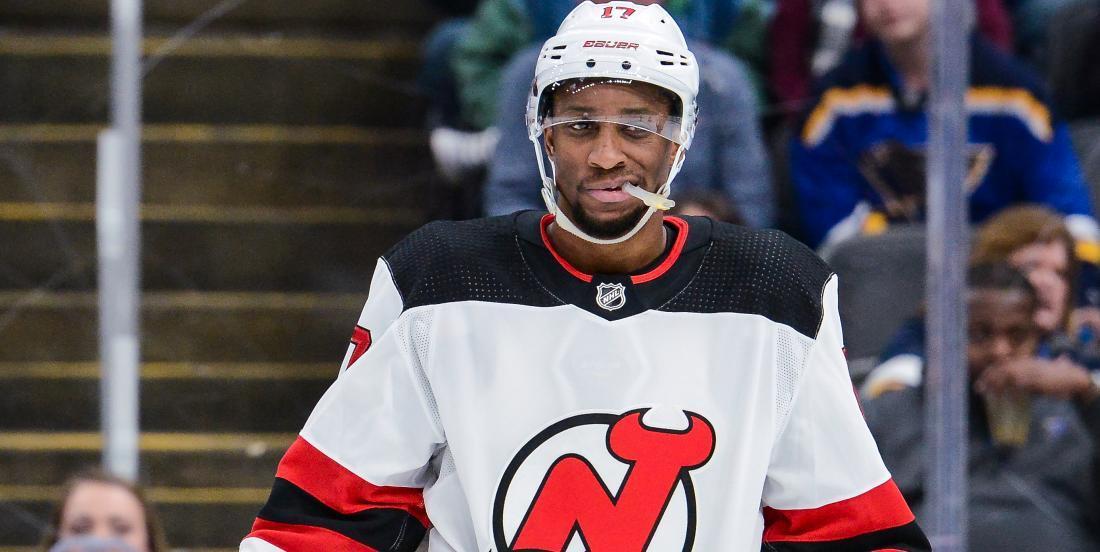 What would it take to land the gritty forward?

While rumours have been going around for weeks regarding the Vancouver Canucks pursuing gritty veteran Wayne Simmonds, we now have confirmation the team is still very much in the mix.  According to Rick Dhaliwal with TSN 1040, the Canucks continue to push hard and a deal may get done soon.

As for what's going the other way, New Jersey is obviously in the middle of a rebuild and draft picks and prospects are what the team is after. One of the prospects Dhaliwal is naming specifically is defenseman Jett Woo. Woo is currently playing for the Calgary Hitmen of the Western Hockey League and was the 37th overall pick of the Canucks back in 2018. The right-shot blueliner is having a great season, recording seven goals and 32 assists in 54 games.

Simmonds, who's played 900 career games in the NHL, would bring a ton of experience to a young team looking to make a statement in the playoffs. The Canucks are also facing some injuries, most notably Brock Boeser who is out for the next eight weeks with a rib cartilage fracture. Simmonds could move up and down the lineup as needed.

The 31-year-old has seven goals and 23 points for the Devils in 59 games this season. He'll be an unrestricted free agent on July 1st, so he would be a rental, unless the Canucks like what they see and decide to sign him. If not, both parties can walk away free and clear. According to Dhaliwal, "Benning knows Simmonds well from his days in Eastern Conference."