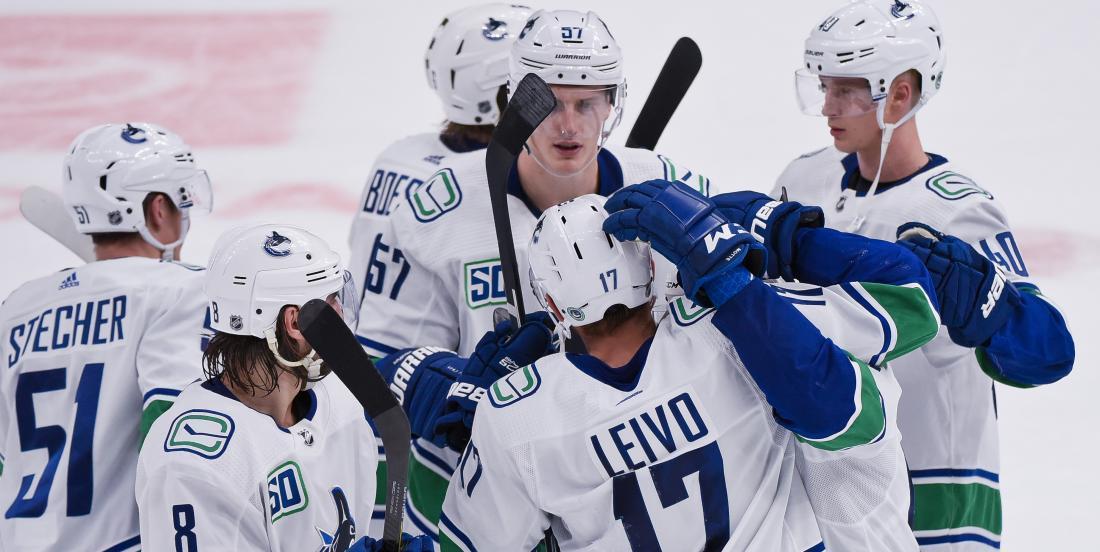 The Canucks will be facing off against the Red Wings in Detroit this afternoon. They will be trying to keep their hot streak going against the struggling Wings.

Vancouver has won 5 out of the last 6 games they played while the Red Wings are looking to avoid a fifth defeat in a row. Detroit is facing some difficulties when it comes to their offense and their powerplay.

On the other hand, the Nucks are doing quite well offensively and netminder Jacob Markstrom has been in incredibly good form recently. He has a 0.946 save percentage and a 1.95 goal-against average for 3 wins in 3 games played. Markstrom will be looking to cement his place as Vancouver's number 1 with a 4th W today.

Apart from Antoine Roussel who is out with an injury, The Canucks have the pick of the litter when it comes to their lineup and they are set to ice a very solid team against the Wings this evening. Loui Eriksson will be left out of the lineup yet again along with Adam Gaudette and d-man Oscar Fantenberg.

Here is Vancouver's projected lineup ahead of the game in Detroit according to NHL.com insider Dave Hogg:

As for the Detroit Red Wings, Tyler Bertuzzi will be back on the first offensive line with Dylan Larkin and Anthony Mantha. The trio had a lot of success early in the season and will look to be a real offensive threat tonight. The Wings will be hungry this afternoon and the Canucks cannot take anything for granted.