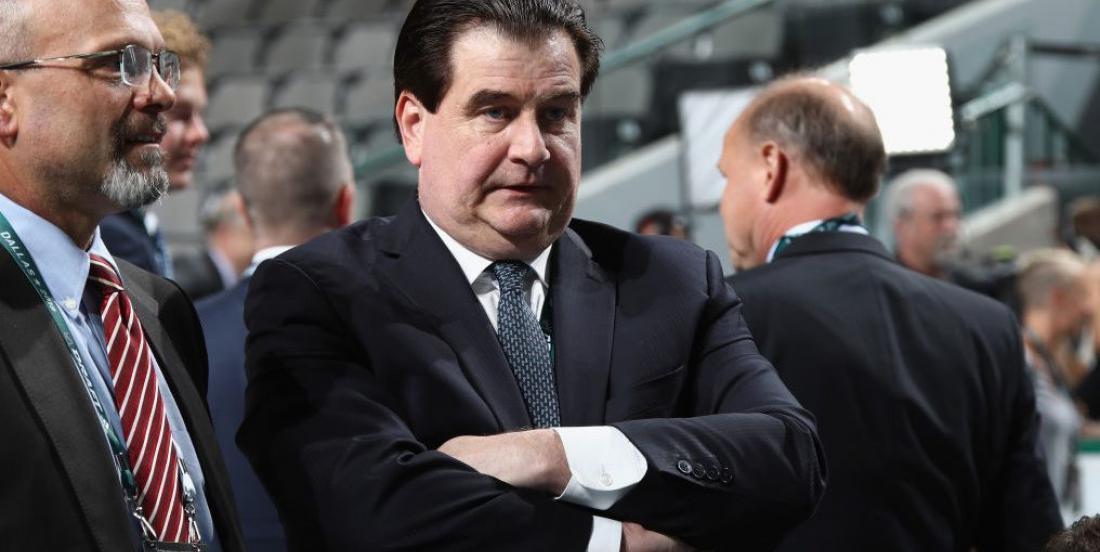 The Vancouver Canucks have lost a huge piece of their front office and it has left many fans wondering whether or not the team made the right move.

According to a report from the Vancouver Sun the Canucks star scout, Director of Amateur Scouting Judd Brackett, has left the organization after the Canucks failed to meet some of the demands he made prior to signing a new deal with the team. Now to fans on the outside looking in that may not seem like a big deal but Brackett is credited by many as the man responsible for drafting players like Elias Pettersson and Quin Hughes, two players who will no doubt be major pieces of the Canucks future for many, many, years to come. In fact the recent success of the Canucks scouting staff marked a drastic turn around from the teams recent history, and again Brackett was the man that many pointed to as the reason for that newfound success.

Over the weekend Canucks general manager Jim Benning all but confirmed that the reason Brackett wouldn't be coming back was that Benning refused to give up some of the power he wields in the organization to his most talented scout.

“He was offered a two-year extension,” said Benning as per the Vancouver Sun. “He rejected it. In rejecting it he wanted certain conditions. He has total autonomy within his role, but he was asking for things I wanted to be involved in and I wasn’t willing to give up.”

The move comes prior to the 2020 NHL Entry Draft which means that Brackett no doubt has a ton of sensitive information regarding the Canucks plans for that draft and I have to imagine that he will be an extremely hot commodity now on the open market. Interestingly enough when Benning was asked if Brackett deserved the credit for drafting players like Hughes and Pettersson he would neither confirm nor deny those claims, which to me speaks volumes.

According to the Sun Brackett's name is already being linked to the new expansion franchise in Seattle and frankly that likely is good news for the Canucks. I am unaware of what non-compete clauses Brackett may have had in his contract but it would be a disaster for the Canucks if he fell into the hands of a rival team prior to the 2020 NHL Entry Draft.