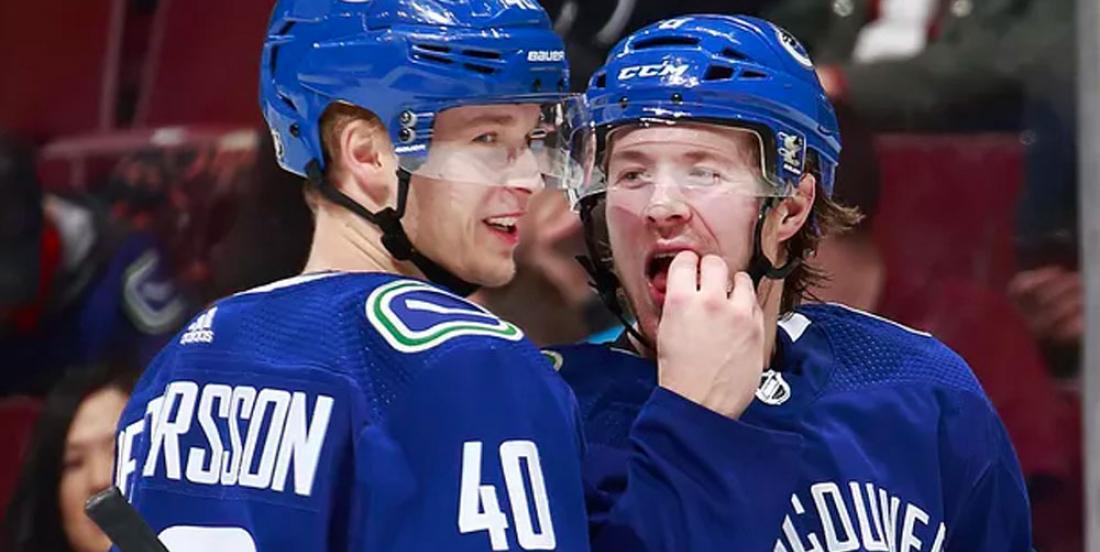 The Vancouver Canucks will name their team captain in front of their fans Wednesday night in the season opener against the Edmonton Oilers, head coach Travis Green said on Tuesday.

However, it seems like it won’t be one of the four players that was presented as an alternate captain this season.

Earlier on Tuesday, the Canucks introduced their leadership group for the 2019-20 season: Bo Horvat, Chris Tanev, Alex Edler and Brandon Sutter were all named assistant captains.

However, TSN’s Blake Price just revealed the captain will not be one of these four players. Horvat was considered the leading candidate to wear the C.

The Canucks did not have a captain last season following the retirement of Henrik Sedin, who wore the C for eight seasons. The team has had 12 captain in their franchise history including H. Sedin, Roberto Luongo , Markus Naslund, Mark Messier, Trevor Linden and Stan Smyl.

TSN’s Farhan Lalji mentioned earlier this offseason that sensation Elias Pettersson could be the next franchise’s captain. Many wonder if Brock Boeser is also being considered for the position.

We will find out tomorrow.