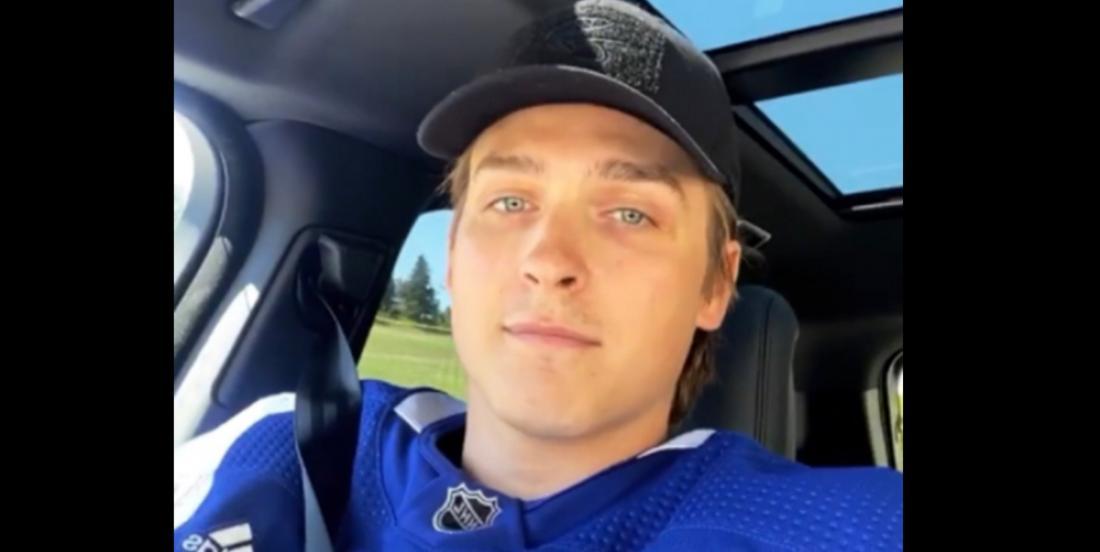 In case you missed it yesterday Vancouver Canucks forward Jake Virtanen posted a seemingly harmless video to Instagram before the video was ultimately deleted.

First off… here’s the video re-posted by a fan on Twitter:

So… what’s the problem you may be asking?

Filming or operating a cell phone while driving a vehicle is against the law in the province of British Columbia. Oopsie…

The NHL initially tweeted the video but then quickly deleted it, presumably after someone realized the illegality of Virtanen’s actions. The fine for distracted driving in BC is $368 for a first offence and four driver’s penalty points.

“Tickets don’t have to be issued at the time the offence occurred. So they can track Mr. Virtanen and then they could issue him the ticket later on.”

“They have up to a year from when it occurred to issue the ticket,” she says.

“The reality is that it’s very rare that we see tickets issued in circumstances like these, but if there has been a huge public outcry, and especially if you are a public figure, that’s the type of situation that makes police inclined to make an example of somebody,” Lee says.

“We know that the Instagram Live, and Snapchat stories, while you’re driving, are a very popular medium – they’re also an illegal medium.”

Virtanen and the Canucks have both declined to comment on the now deleted video.