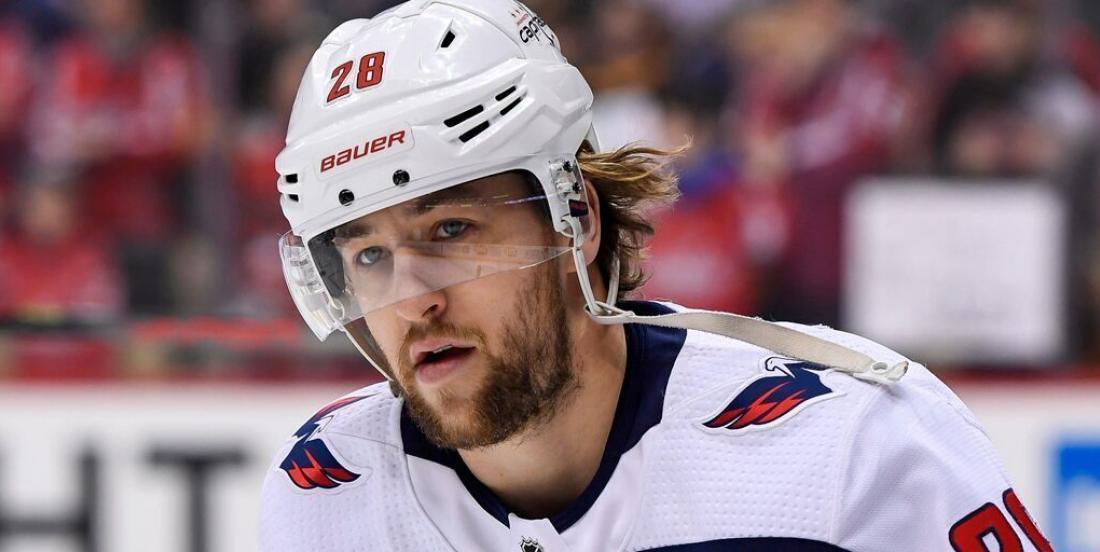 His contract is terminated!

Washington Capitals forward Brendan Leipsic ended up apologizing on Thursday after a private group chat that included misogynistic comments was leaked a day prior.

Screenshots from the chat featuring Leipsic were published on the Instagram account @angelszeee2020. While the account has since deleted them, the posts continue to circulate on social media and have gone viral.
In a statement on Twitter, Leipsic said his friend’s account was hacked and acknowledged he was part of those conversations.

“I fully recognize how inappropriate and offensive these comments are and sincerely apologize to everyone for my actions. I am committed to learning from this and becoming a better person by taking time to determine how to move forward in an accountable, meaningful way. I am truly sorry,” Leipsic said.

The Capitals also released a statement about the comments, “We are aware of the unacceptable and offensive comments made by Brendan Leipsic in a private conversation on social media. We will handle this matter internally.”

However, his apology was not good enough for fans and the Capitals, who have reportedly decided to terminate his contract and fire him from the team.

The Capitals later confirmed the report, placing Leispic on waivers in order to terminate his contract.

Leipsic played his first full NHL season in 2019-20 with the Caps and has been with six different NHL organizations in the past five seasons.

It might be the end of the road now.