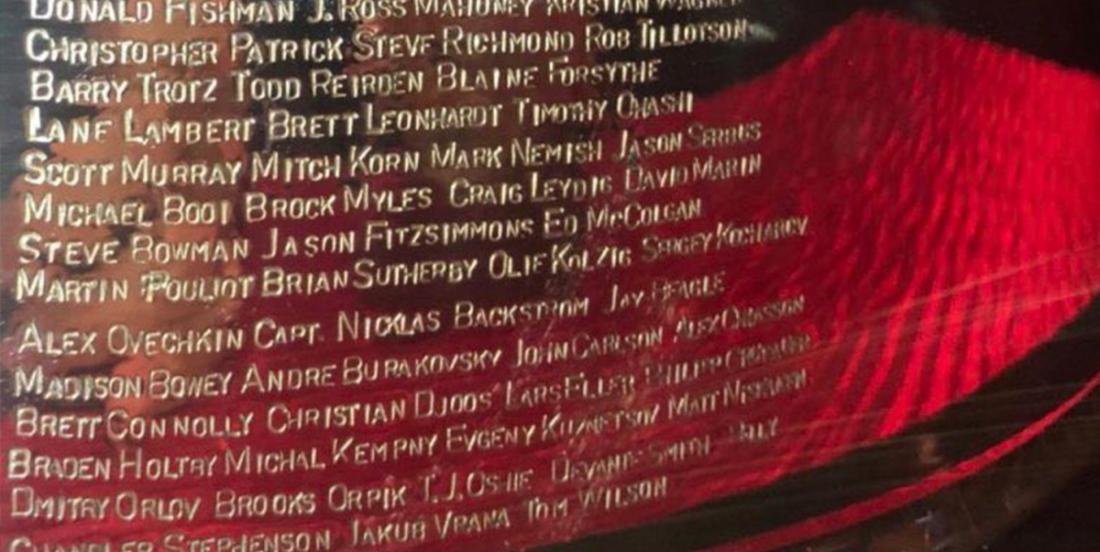 The 2017-18 champion Washington Capitals have officially been enshrined on the Stanley Cup… including legendary goaltender Olif Kolzig. Wait… you mean Olaf Kolzig? Well, yes technically… but unfortunately for Kolzig it appears as if his name has been engraved as “Olif”…

You had ONE job, Mr. Cup Engraver. One job and you managed to botch that up.

The 48 year old Kolzig is currently the team’s goalie coach and, of course, is best known from his playing days with the Caps and leading them to the 1998 Stanley Cup Final. He’s a former Vezina Trophy winner and holds several Capitals goaltending records including most games played (711), most wins (301), most shutouts (35). He played almost the entirety of the his career with the Capitals organization, departing for just eight games with the Tampa Bay Lightning in 2008-09. He’s a two-time All Star Game representative and now, as a coach, he’s a Stanley Cup champion.

Regardless of this snafu, you can’t take away Kolzig’s contributions to the Capitals organization. If there’s anyone who has been with the franchise through thick and thin it’s the man that fans affectionately call “Godzilla.” Kolzig was drafted 19th overall by the Capitals way back in 1989 after a stellar junior career with the Tri-City Americans of the WHL. As it turns out, Kolzig is now a part owner in the American franchise, who play out of Kennewick, Washington. Kolzig supplanted former Vezina Trophy winner Jim Carey during his rookie season and fought off other established goaltenders like Bill Ranford, Rick Tabbaracci, Brent Johnson and Cristobal Huet before finally conceding the crease after  the 2007-08 season.

Internationally, Kolzig has represented Germany at several major events including the Winter Olympics, IIHF World Championships and the World Cup of Hockey. Despite being born in Johannesburg, South Africa and spending the majority of his teenage years in Union Bay, British Columbia, Kolzig always retained his German citizenship, enabling him to represent his native country internationally. He may be the most culturally diverse athlete in NHL history. A German born in Africa, but raised in British Columbia... as if goalies weren't unique enough already...

New photos of the Capitals' Stanley Cup engraving courtesy of Post Sports seem to indicate that Kolzig's first name is actually spelled 'Olie', not 'Olif' or 'Olaf'. Olie, of course, is Kolzig's longtime nickname as in "Olie the Goalie" and he has since adopted the nickname as his formal name. If in fact Kolzig requested that his name be engraved as "Olie" rather than "Olaf", we wouldn't be surprised.

Check out the shots from the Washington Post Sports and make your own call: 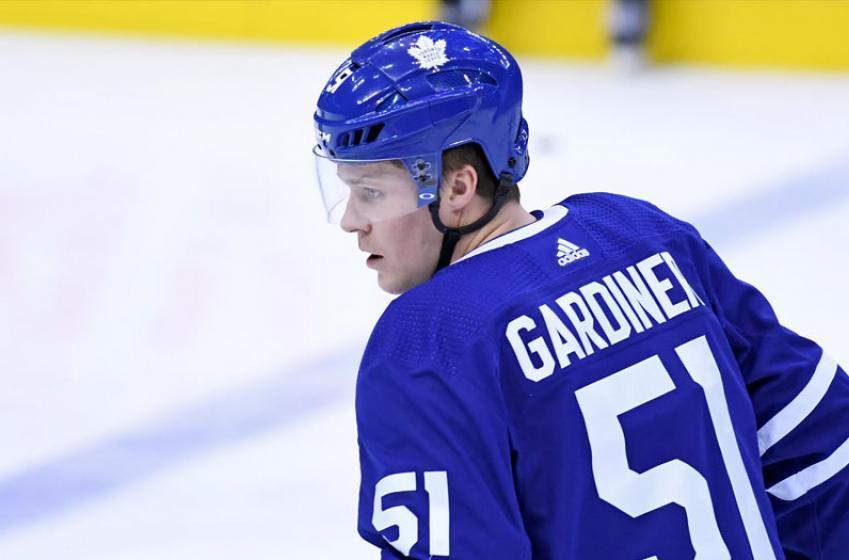 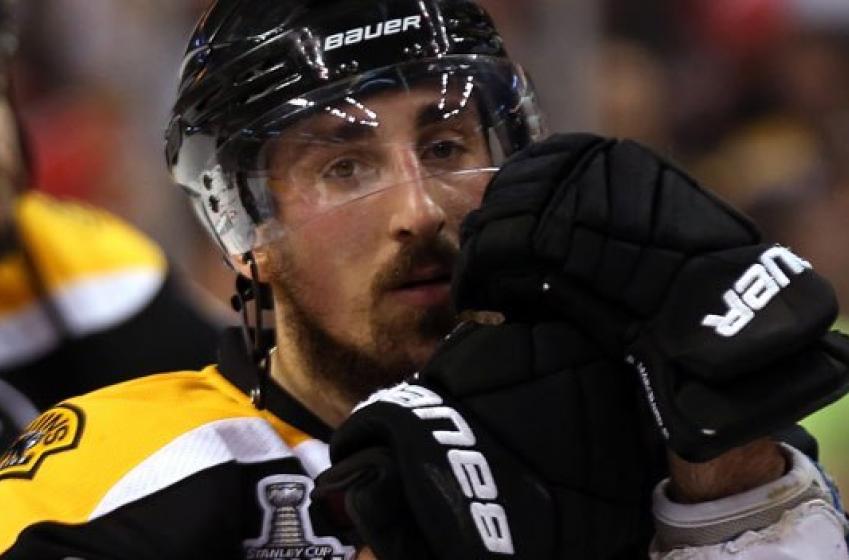 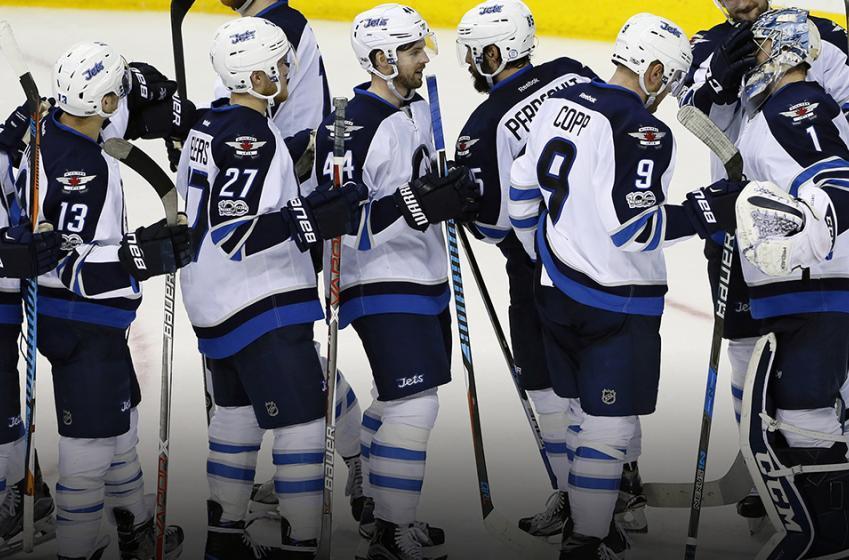 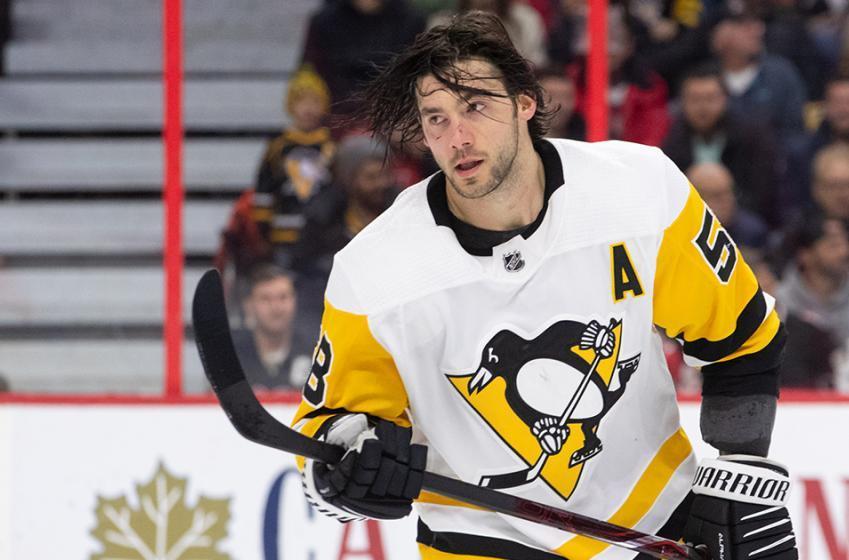 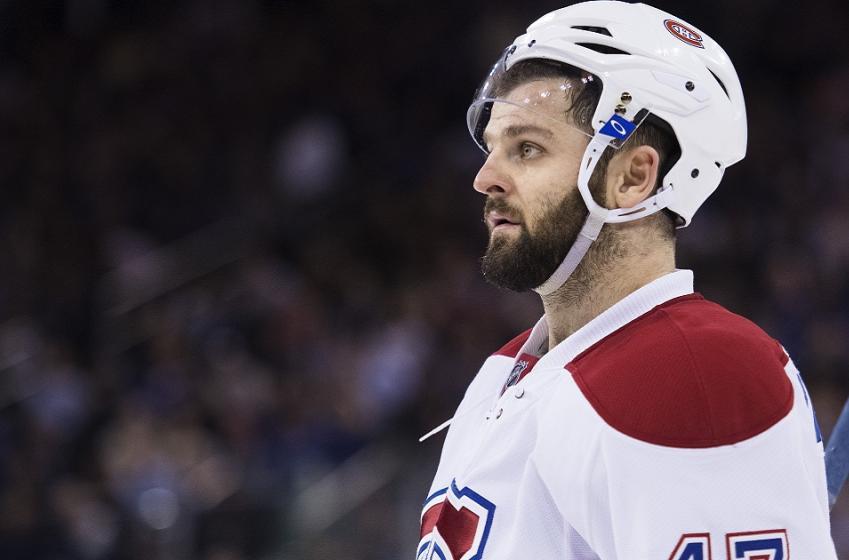 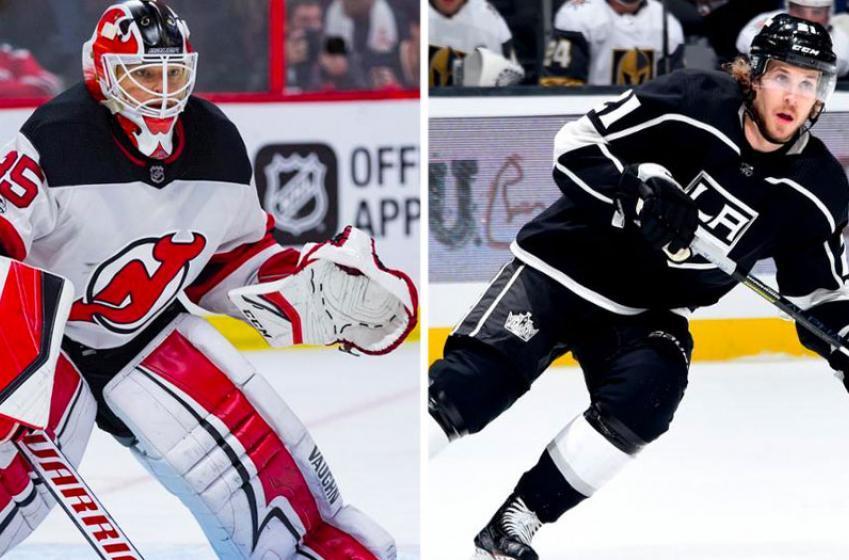 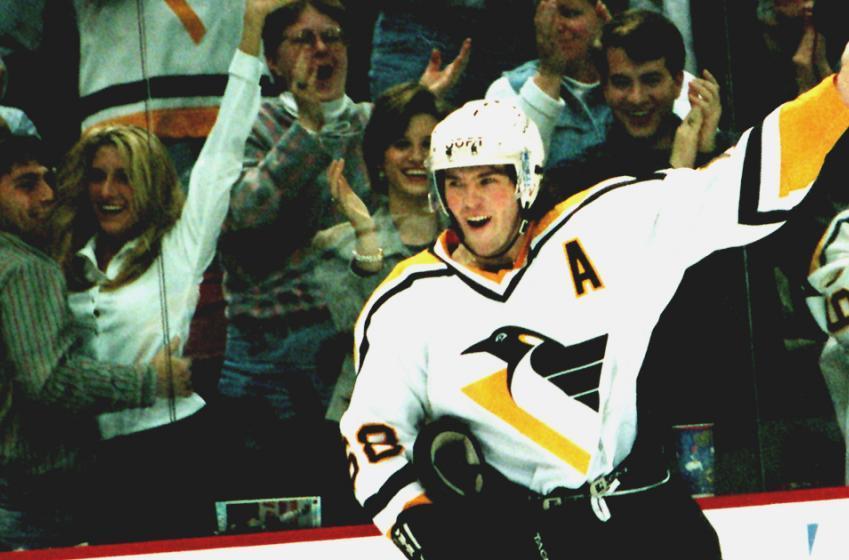 Must read : Best birthday wishes from other NHL players. 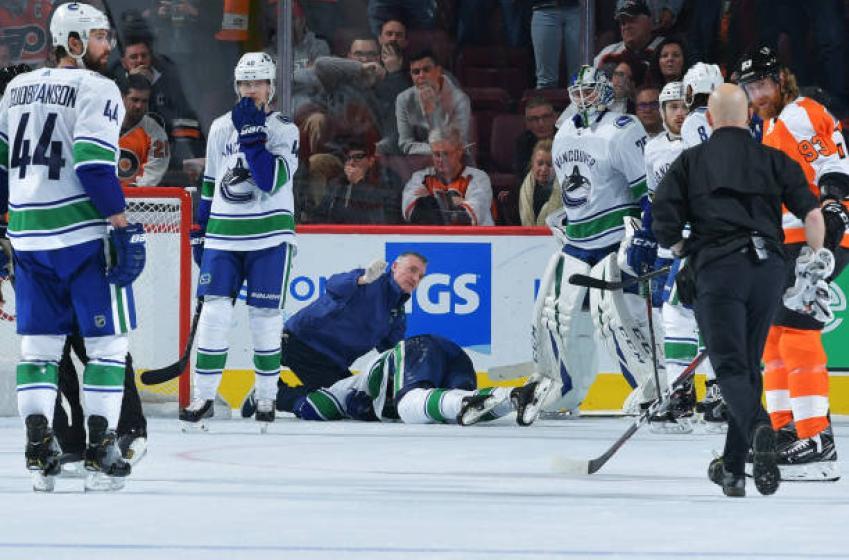 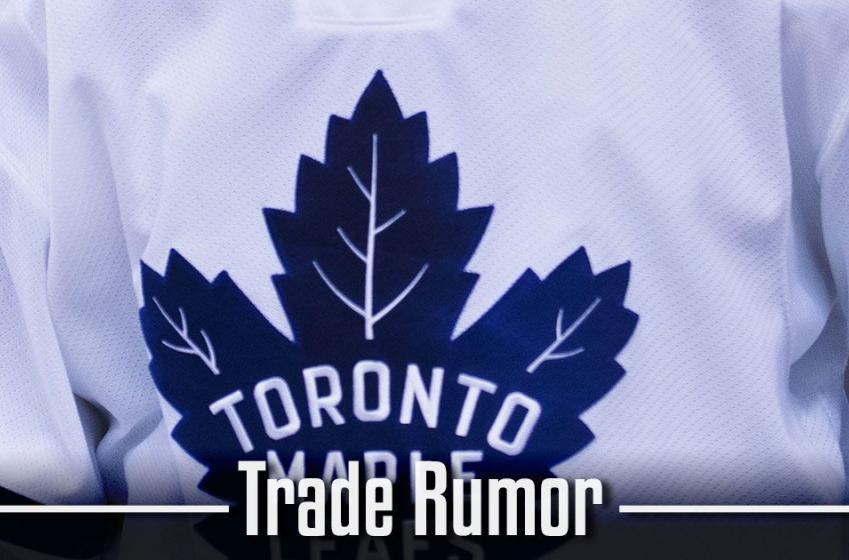 Rumor: Line up change from the Leafs leads to huge trade rumors. 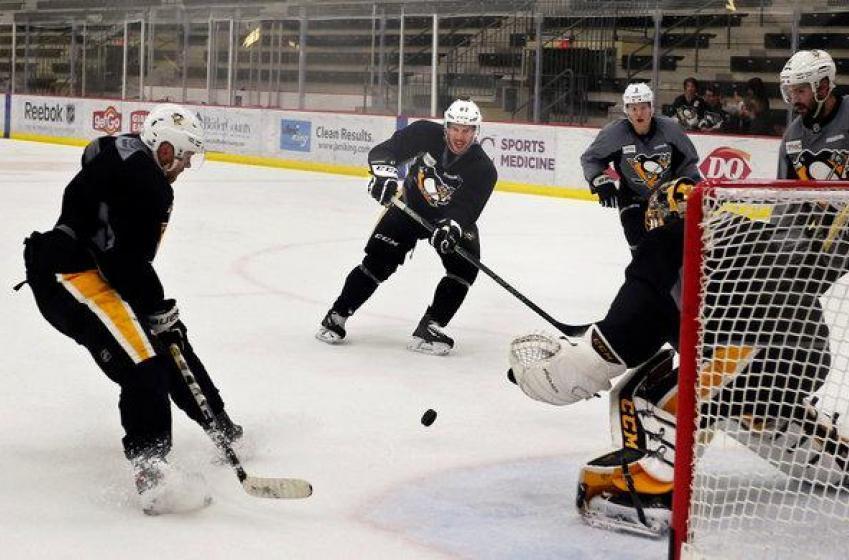 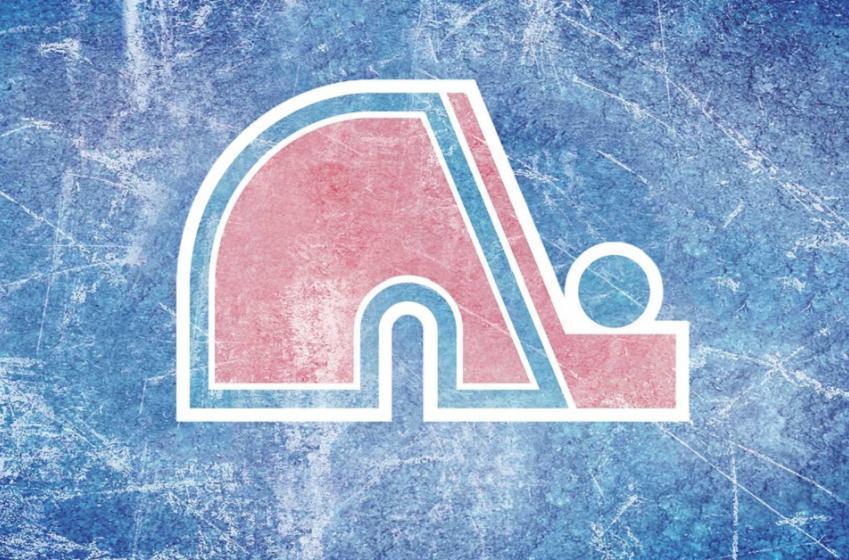 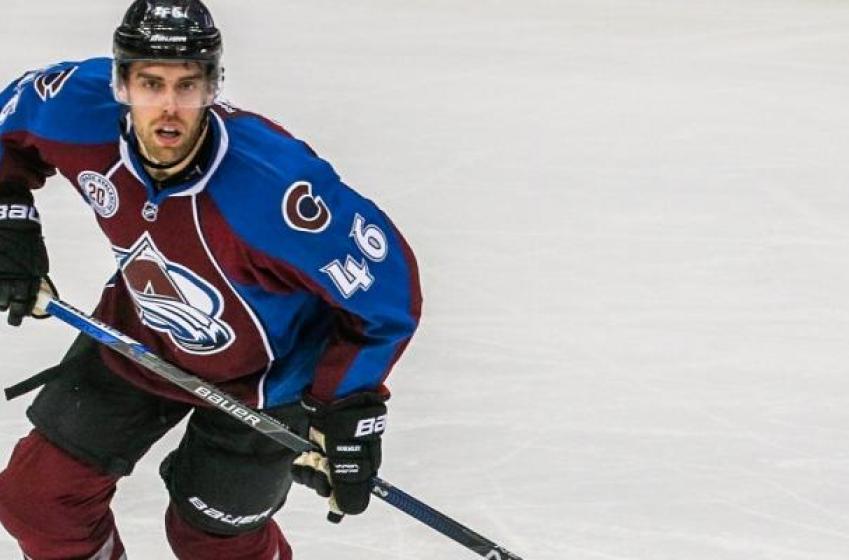 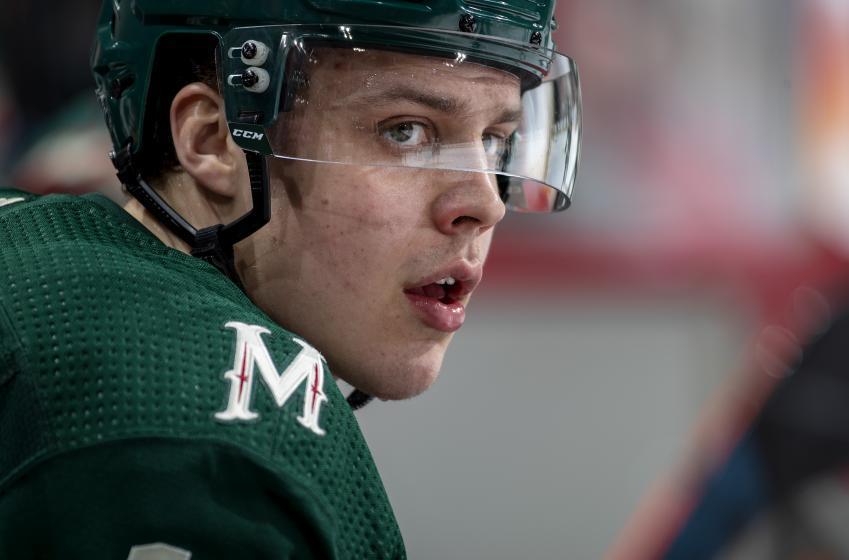 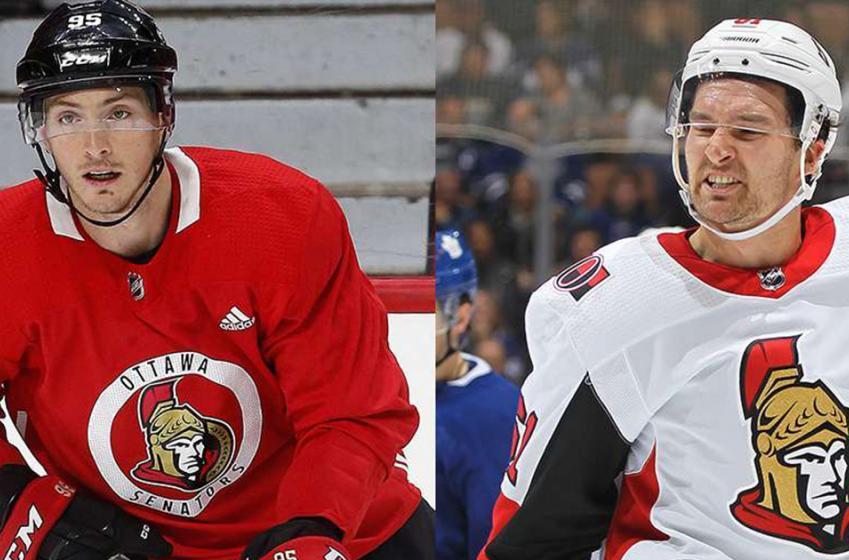 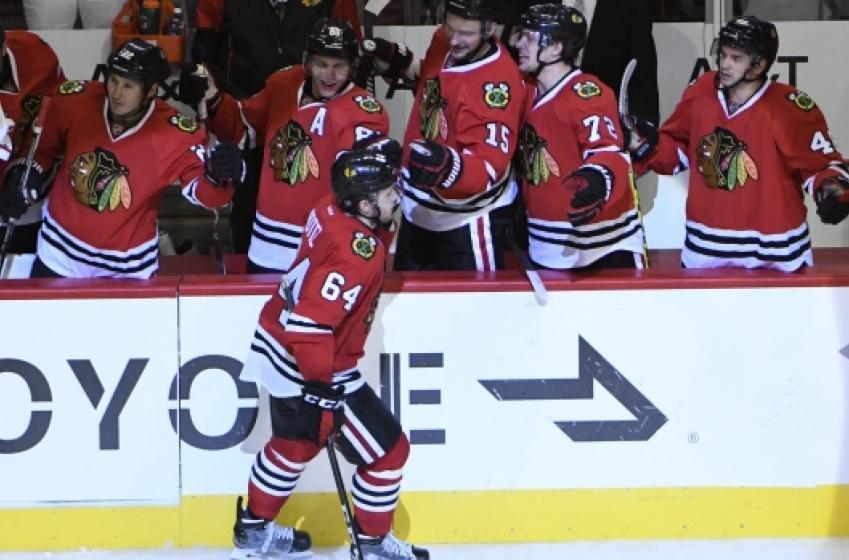