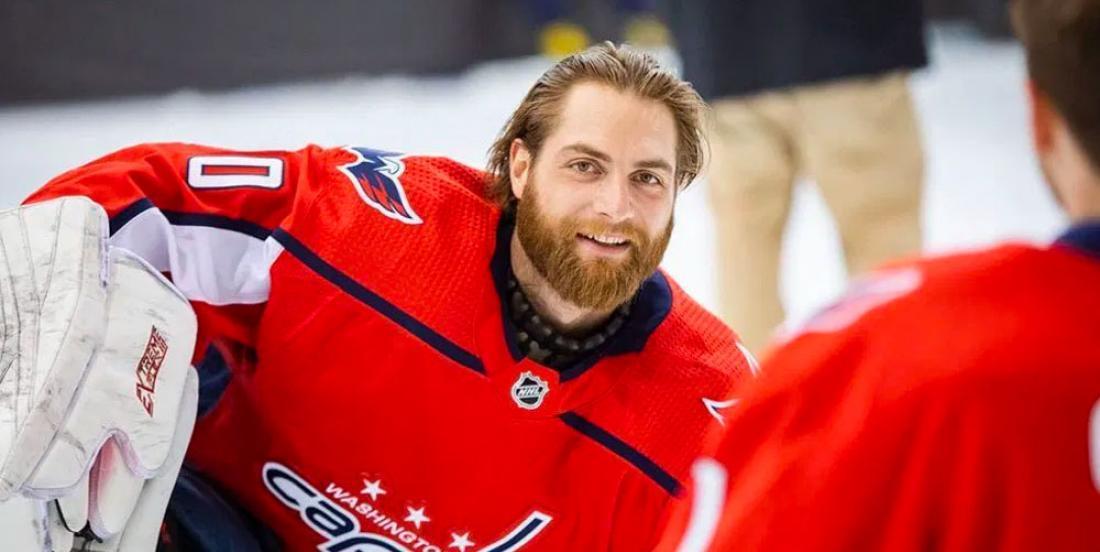 Don’t look now but the NHL trade deadline is just four days away and there are still several high profile pending free agents whose future is up in the air.

Well… scratch Holtby’s name off the list of potential players in play after Washington Capitals GM Brian MacLellan told reporters yesterday that he will NOT trade Holtby.

“I think our story’s been the same the whole year, that he’s our guy and we’re going to try to compete for a [Stanley] Cup,” MacLellan said to NHL.com. “I think we want him at the top of his game at the end of the year.”

So, Holtby isn’t going anywhere soon, but what about in the offseason? Rookie Ilya Samsonov has been fantastic in a back up role, but do the Caps move off of Holtby this offseason?