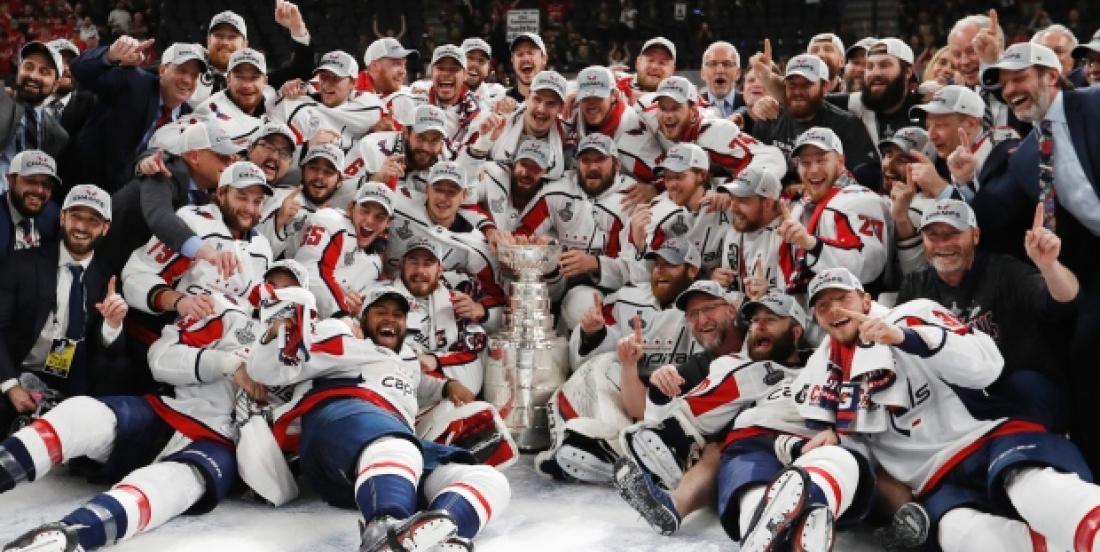 The Washington Capitals became champions for the first time in franchise history this past June, and you can say that expectations are now higher than ever in the nations' capital. There is already high pressure on exhibition games. Madison Bowey, Lars Eller, Juuso Ikonen and Sergei Shumakov are all expected to be in the lineup for the first time of the preseason on Friday in Carolina, leaving defenseman John Carlson and veteran forward Devante Smith-Pelly as the only two Caps regulars who have yet to taste exhibition action.

And the latter might have to wait he is capable of playing to his former potential before he gets a taste of the ice alongside his teammates. Capitals new head coach Todd Reirden has revealed that DSP does not deserve to be in action and needs to improve and prove he is worthy of time on the ice for the defending champions, as reported by Tom Gulitti of NHL.com.

"He's still trying to get to the level where he was at last year, and until he does, it doesn't do us any good as a team or for him to be playing in games. He's working really hard to get back to that spot and he's close, but until he's at that spot, he won't be in the lineup because I don't feel that's setting a player up for success at all. But we're hoping that's in the next little bit here.

"He had just a phenomenal postseason for us and he was a very important player for us. If you don't get that sort of impact from your bottom six guys, then you're not going to win the Stanley Cup and he was a huge part for us. Like I said we need him in there and I hope to have him in there soon."

Smith-Pelly was indeed a major contributor for the Caps as they became champions. He scored seven times in 75 regular-season games for Washington in 2017-18 but added seven more goals in 24 post-season contests, including a clutch goal in the Cup-deciding game against the Vegas Golden Knights.

Reirden did not give any information on whether or not Smith-Pelly was injured or bothered by a conditioning issue in his statement.

“It’s something that I think we’ll just keep in house in terms of with the specific player. Like I said, he’s not at the level that he was at last year and that to me is really all there is to say about it. "

Smith-Pelly signed a $1 million contract for the upcoming season to return to the team he helped win the Stanley Cup. The Capitals wanted him back even after not giving him a qualifying offer Monday as a restricted free agent.

Now he needs to prove he can be a difference maker once again at the start of the season.