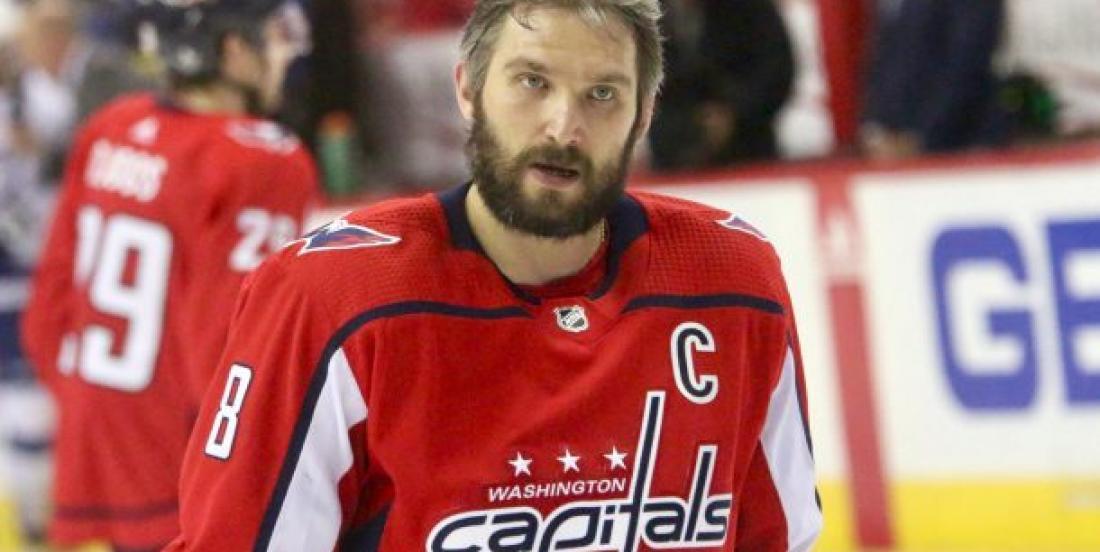 The Washigton Capitals are seeking to put an end to their longest losing streak in more than five years as they open a six-game homestand on Friday night against the best team in the Western Conference, the Calgary Flames.

However, the Caps will need to do so without the help of their captain Alex Ovechkin. Because he skipped the All-Star Game after being voted by fans to be the Metropolitan Division captain, he has to serve a one-game suspension from the NHL.

“Ask Gary about it,” Ovechkin said Thursday, referencing NHL Commissioner Gary Bettman when talking to the Washington Post. “It’s his decision if you miss All-Star Game, you have to skip it. I just do what rules say. . . . It sucks, but nothing you can do.”

Therefore, head coach Todd Reirden had to make adjustments to the lineup and here is what it will look like for tonight's contest:

Friday’s game against the Calgary Flames will be just the 30th time Ovechkin has been out of the lineup in his career. Let's hope the Caps still managed to put an end to this slump.