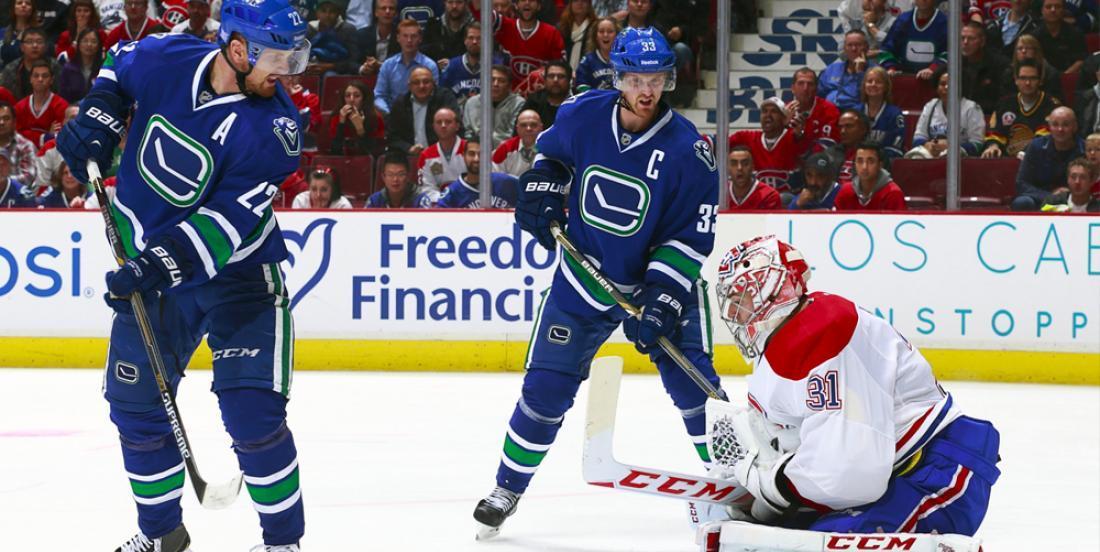 Earlier today, Carey Price and his wife Angela Price announced that they’ve donated $50,000 to the Breakfast Club of Canada to help “food-insecure” children across Canada to ensure healthy nutrition amid the COVID-19 crisis.

Read below for the official announcement courtesy of the Montreal Canadiens' official website:

Dedicated Breakfast Club of Canada ambassadors Carey and Angela Price have generously announced a $50,000 donation from their Foundation to the Club's emergency fund to help feed children across Canada during the COVID-19 crisis.

The Price family have been involved with the Club for over five years through a variety of initiatives including Shooting for the Stars, an event created in collaboration with the Air Canada Foundation that lets children from Indigenous communities enjoy an incredible week-long experience in Montreal with their hockey hero, and an annual fundraiser of the same name held in Kelowna, B.C. - which to date has raised more than $820,000 to support of the Club's mission.

"We are lucky to have everything we do, when so many people lack access to healthy food. We feel compelled to do our part so that the most vulnerable children and communities in the country, including Indigenous communities, aren't victims of food insecurity during this crisis," said Angela Price.

"It's incredible to be able to count on the support of the Carey and Angela Price Foundation. They've been so generous to Breakfast Club of Canada over the years, and this shows once again how invested they are in our mission. I sincerely hope that Angela and Carey's act of generosity will inspire others to do the same," said Daniel Germain, President and Founder of Breakfast Club of Canada.

Nothing but class. But really... should we be surprised?