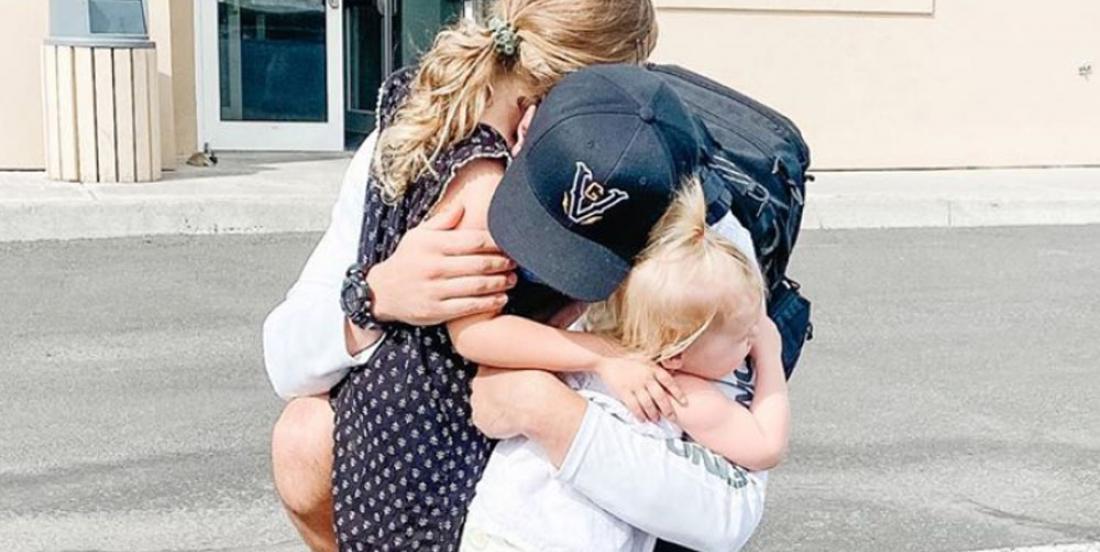 It has been a completely different story to see players across the National Hockey League getting back home to their families than it normally is. At the start of August, 24 teams were placed in bubbles, 12 in Toronto and 12 more in Edmonton, in order to keep players and their loved ones safe during the COVID-19 pandemic.

As we entered Round 2 earlier this weekend, some players were sent back home and it has been great to see their return, embracing their kids and significant other - and the freedom of living outside the bubble.

On Tuesday, Montreal Canadiens goalie Carey Price made it back home and his wife Angela posted a picture of their daughters finally reunited with their dad.

The picture is so powerful, it gives me goosebumps. It speaks to how difficult this playoff is for all NHL players.

The Canadiens were considered underdogs in their best of five qualifying series against the Pittsburgh Penguins, but ended winning in four games to go on and face the Philadelphia Flyers in the first round.

The Habs put up a great fight, but ended up losing in six games and the Flyers remain to face the New York Islanders in the second round of the postseason.

That meant Price and his teammates had to go home, but it’s easy to tell his daughters are more than happy about it.