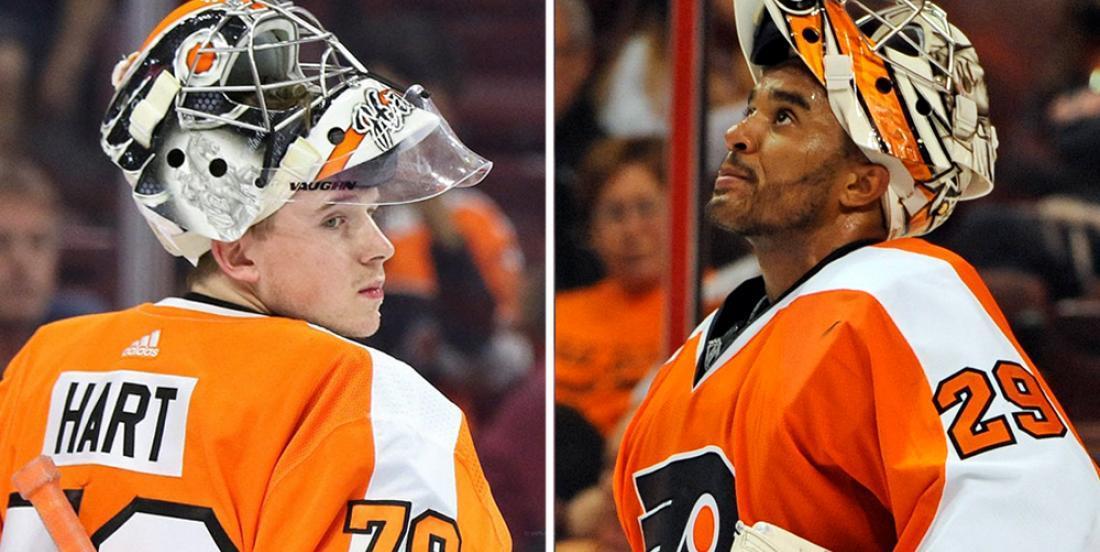 The Philadelphia Flyers announced earlier today that goaltender Carter Hart will make his return to the team’s lineup after being sidelined for nearly a calendar month with a lower abdominal strain.

Truthfully, there’s no denying the 21 year old Hart’s impact on his team. He’s put together another solid campaign this season, his first full NHL season, with 15 wins in 32 starts. He has a respectable 2.61 goals against average and a .905 save percentage.

The former 2nd round pick (48th overall in 2016) has established himself as not only the future, but the present in Philly and has re-energized a team and a fanbase that seemed to be floundering for a couple seasons. Over the past decade Flyers fans have seen the likes of Michael Leighton, Ray Emery, Brian Boucher, Sergei Bobrovsky, Ilya Bryzgalov, Michael Neuvirth, Steve Mason and Elliott all play significant time. With Hart, there finally seems to be some stability in the Flyers’ crease.

Oh… and the kid is also a total class act. I mean… just check out this new mask that Hart will wear when he returns to the lineup tonight. He pays special tribute to Ray Emery, who of course passed away tragically in 2018.