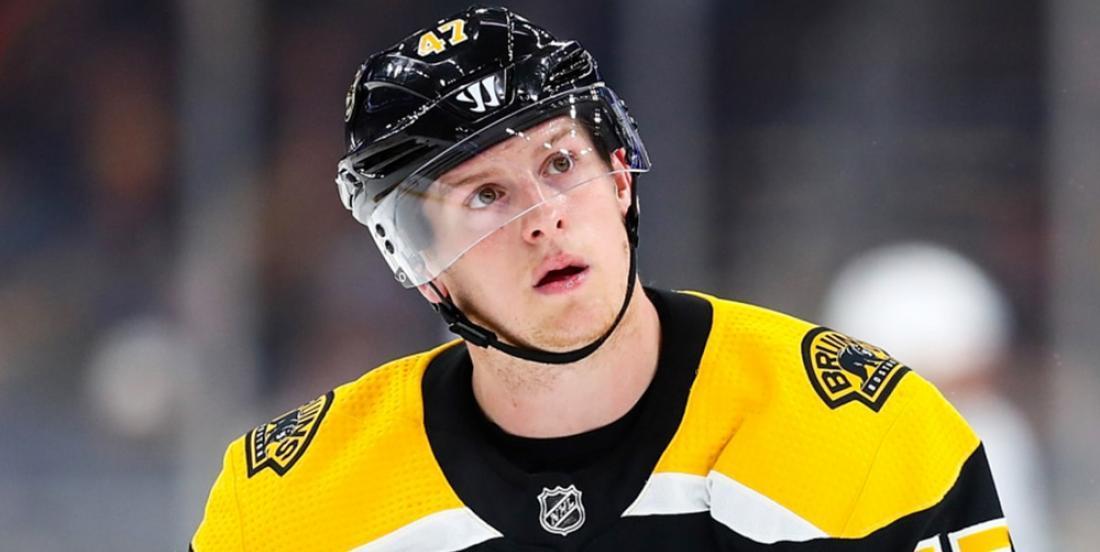 It’s safe to say that with the entire world on pause due to the COVID-19 pandemic that there’s a lot up in the air with regards to the NHL. Will the league be able to finish the 2019-20 season? What happens to player contracts? When is the draft? When is free agency?

What happens to pending free agents? Are they just cut loose? That’s a major question facing guys like Alex Pietrangelo, Taylor Hall, Torey Krug, Mikael Granlund and Mike Hoffman. These are all legit star players who would represent a HUGE acquisition for whichever team inks them this offseason.

In the case of Krug, there’s a VERY good chance that the long-time Bruins blueliner won’t be back with the team next season. More than likely the team simply won’t be able to afford him. In fact, Bruins head coach Bruce Cassidy knows that in all likelihood that Krug is history… so what’s he doing about it? Crying over spilled milk? Screaming “NO GOD, WHY!?” to the heavens?

“Is it Grizz or Charlie? Or is it a fifth forward?” Cassidy asked aloud when discussing the team’s power play set up with Fluto Shinzawa of The Athletic. “That’s one thing I’ve been brainstorming. It’s been rattling around in my head a little bit. Not for this year. We have Torey in place. It may never be. But it’s one of those things to put in the hopper for down the road.”

Cassidy even admits that he’s open to the idea of using an all-forward PP lineup for 2020. That will be interesting to say the least.

For what it’s worth Krug has admitted that he has no interest in leaving Boston and will do his best to work within the team’s salary restrictions.

“I love the situation I’m in,” Krug says. “I’m pretty sure my teammates would love me to come back. My coach [Bruce Cassidy] I know for a fact loves the way I play. This last playoffs was big for me and my development and my growth. I feel like I’m just hitting my prime.”

That’s all fine and well, but can Krug and the Bruins make things work financially?

“Would I take less to stay in Boston? It’s something that I’ve talked about with my family and my agent. It’s something I’m interested in. How much less — that’s a question that will be answered at a certain time. I think something that’s fair will be able to be worked out both ways. As long as they want me, I think something could be done, realistically. Everyone does it. How much they do it, is kind of their own opinion and [dependent] on their own circumstances.”

At the same time, Krug also made a point of saying that he’s worked hard for whatever deal comes his way next and that he’s not interested in selling himself short.

“I’ve been through it so much. My first three deals were all one-year deals. I’m used to it. I’m used to having to prove myself. That’s been my thing ever since I came into the league, that I’ve had to prove people wrong instead of proving people right. So I’m used to it.”

Unfortunately for Krug, his NHL future is completely out of his hands at the moment. All he can do is stay safe and play the waiting game. As for Cassidy, he’s getting ahead of things by planning for the future today.