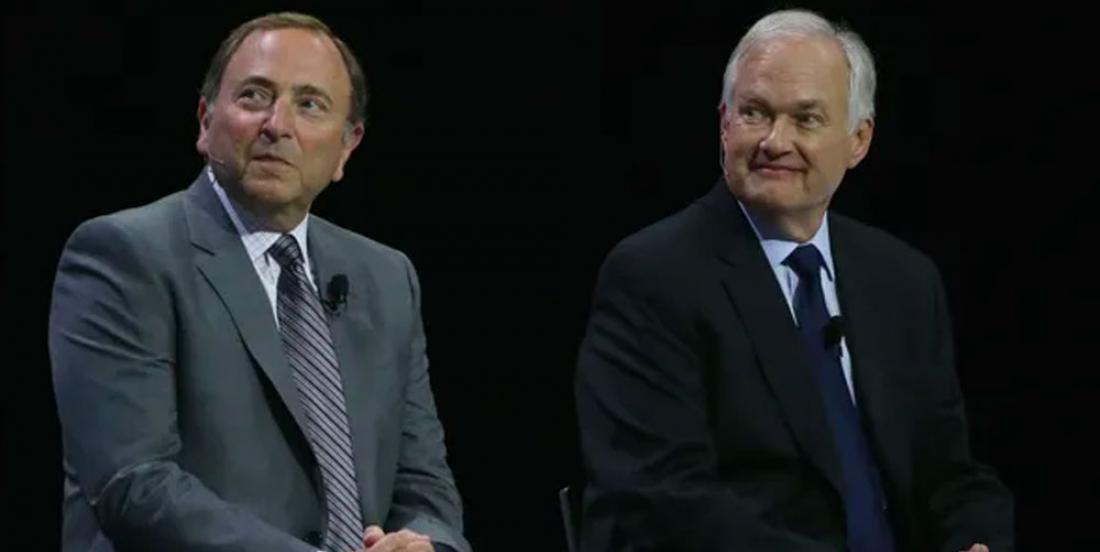 Fans are waiting (we cannot say patiently anymore), but the NHL and NHL’s Players Association are busy with something else it seems, one crucial detail that looks like it will bod down the announcement on hub cities and fixed dates as hockey marches toward a return to the ice.

TSN’s Ryan Rishaug has just revealed that it “doesn’t sound like a hub city decision is likely coming today. CBA talks dominating the conversation for now.”

That’s right, an extension to the Collective Bargaining Agreement – a near financial and economic prerequisite to return to play given the lost revenue as a result of the COVID-19 pandemic.

There is a lot on the table : the players owe the owners hundreds of millions of dollars because of their responsibility for a 50-50 revenue split and have already been paid 90 per cent of their compensation for the season, which was suspended back in March.

It sounds like one negotiation can be completed without the other, especially since New York Rangers’ Artemi Panarin voiced his frustration last week, stating players should not report to training camps before a new CBA is in place.

“I have concerns not only about the health of players but also about the long-term prosperity of the NHL,” Panarin wrote. “For nearly two decades, the Players have protected the owners [sic] income with escrow, including throughout this pandemic process, even as owners’ equity continues to grow. It is time to fix the escrow.

“We as players cannot report to camp without already having an agreement in place.”

Fans were looking forward to know where the action would resume as we expected the official hub cites reveal would be done today, however, a delay in naming the hub cities seems bound to take place…

An anecdotal report from Eric Engels of The Athletic revealed earlier on Tuesday that roughly 75% of NHL players are against the league’s return to play strategy.