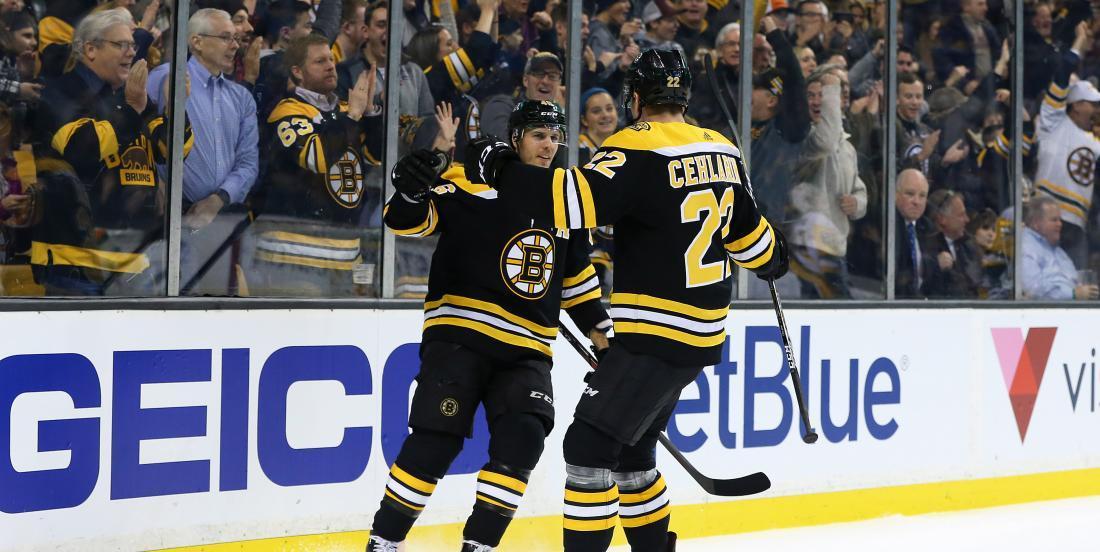 On Tuesday night, the Boston Bruins were in Montreal looking for a 7th win in a row. They faced defeat against the Canadiens and will be looking to bounce back against the Detroit Red Wings tonight at 7:30 PM.

In a press conference earlier today, Bruins' head coach, Bruce Cassidy spoke about his team's defensive woes against the Canadiens. He focused in particular on his wingers' inability to cover the top of the defensive zone properly and his team's general inability to get the work done on defense.

Keeping that in mind, Cassidy only proceeded to a minor change on defense ahead of today's game. Charlier McAvoy will be playing alongside Matt Grzelcyk on the third defensive pairing in an effort to spread talent throughout the defensive lineup. Connor Clifton who scored against Montreal on Tuesday will be playing with captain Zdeno Chara on the first defensive duo.

On offense, Jake DeBrusk is out with an injury. Peter Cehlarik who was recently called up from the Bruins' AHL affiliate in Providence will take his place on the second line. Coach Cassidy pointed out that Cehlarik would have more opportunities to play according to his strengths in a top 6 role. The winger must cease his opportunity.

As far as the rest of the lineup goes, few changes were made.

Here is how the Bruins should line up tonight against the Red Wings according to DailyFaceoff.com:

The Red Wings are looking to turn the tide after losing 4 consecutive games and going 1-11-1 in their last 13.

It should be an interesting hockey game.