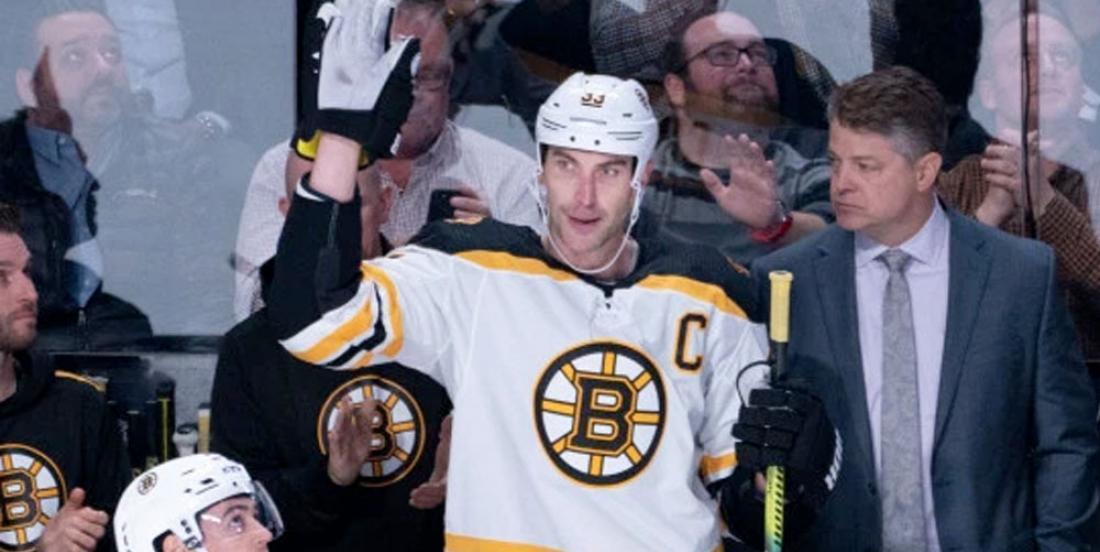 Whether you’re a Montreal Canadiens fan, a Boston Bruins fan, or neither, if someone had told you before Tuesday night that Bruins captain Zdeno Chara would receive a standing ovation at the Bell Centre in Montreal, you’d likely call them crazy. Well, it happened, and it was actually a really nice moment.

During last night’s game between the Habs and Bruins, it was announced that the big blue liner was playing in his 1500th career game, a feat managed by just 20 other NHL players besides him, and just five other defenseman. Following the announcement over the arena’s loudspeakers, the Bell Centre crowd gave Chara a standing ovation that lasted close to 20 seconds. Even Chara himself seemed a bit surprised at the reaction while he stood and waved to those in attendance.

It’s not a shock that Chara would feel a bit taken aback by the response. The Habs and Bruins rivalry is a deeply rooted one, and one of the most bitter in hockey, if not the entire sports world. The teams have been through playoff series and regular season games where you could cut the tension with the knife, and even small incidents can lead to a huge scrum with fists flying. And, we would be remiss if we didn’t mention the infamous incident from 2011, when the six-foot-nine, 250-pound Chara attempted to rub out Montreal’s Max Pacioretty along the boards, ramming him into a stanchion in the process and knocking him unconscious. Chara was booed relentlessly in Montreal every time he touched the puck for years after the hit.

The great thing about hockey is, through the heated rivalries, the bitter playoff battles and the hatred that teams and their fans have for each other (Milan Lucic never did manage to kill Dale Weise. Go figure! Google it if you don’t know about it), at the bottom of it all is a mutual respect for someone willing to put their body on the line and go at it hard to represent their colors and entertain those in the stands. Congratulations on 1500 games to the Big Z, and well done Habs fans!