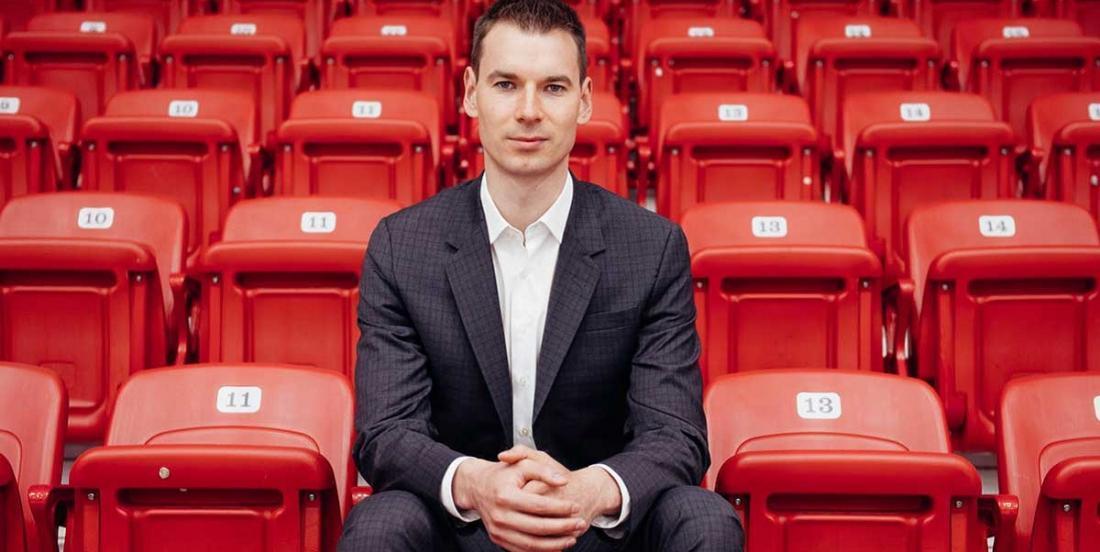 Chayka accused of being a “liar and a quitter” as things turn ugly in Arizona.

Coyotes and anonymous sources are speaking out.

Well it is official, things have turned ugly in Arizona.

We learned today that roughly 48 hours ago now former Arizona Coyotes general manager John Chayka terminated his contract with the team, effectively walking out on the organization that he in large part helped run for the last several years. The timing of the move made it a shocking one and based on some of the statements that are now coming out I believe that the Coyotes have been left shocked by this turn of events as well.

First, here is the relevant part of the statement released by the Coyotes today:

"John Chayka has quit as the General Manager and President of Hockey Operations of the Arizona Coyotes.

"The Club is disappointed in his actions and his timing as the Coyotes prepare to enter the NHL's hub city of Edmonton, where the team will begin post-season play for the first time since 2012. Chayka has chosen to quit on a strong and competitive team, a dedicated staff, and the Arizona Coyotes fans, the greatest fans in the NHL. "

When is the last time that you have heard a team in the NHL release a statement this scathign in its nature? The language used here is very much designed to paint Chayka in a negative light and that alone speaks volumes to how ugly this divorce has been so far, but it gets even worse. Arizona Coyotes insider Craig Morgan spoke to a National Hockey League source who had considerably more information on what has transpirred behind the scenes, and although that source wished to remain anonymous they painted a damning picture of the move made by Chayka this week.

"John Chayka is a liar and a quitter," said the source as per Morgan.

This lines up with reporting from John Gambadoro in which a source revealed to him that Chayka reportedly lied to the Coyotes about the business opportunities that he was being approached for. More specifically the source accuses Chayka of hiding the fact that the offer came from another NHL team.

There is a lot of finger pointing going on right now so it is difficult to tell exactly what has happened in Arizona, but it seems that the organization itself is willing to throw their former general manager under the bus in a way I am simply not accustomed to seeing from NHL teams. That alone speaks volumes to me.