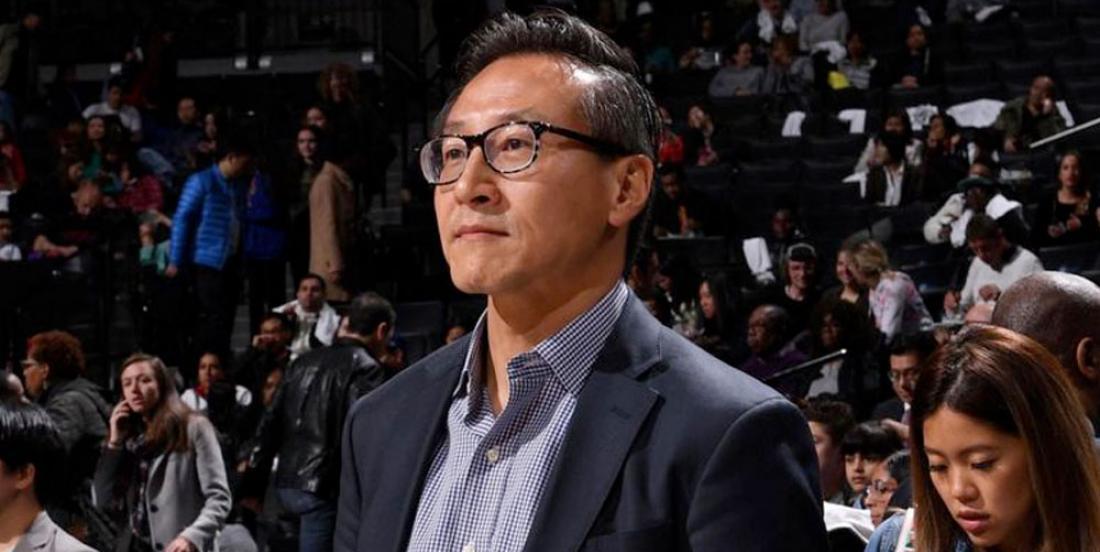 According to a report from the New York Post, Alibaba co-founder Joe Tsai is expected to purchase Brooklyn’s Barclays Center, home of the New York Islanders, for more than $700 million.

Tsai, a Tawainese/Canadian billionaire who made his fortune by co-founding the popular Chinese online marketplace Alibaba, is also purchasing the remaining 51% ownership of the NBA’s Brooklyn Nets. The Islanders’ future in the building, at least in the short term, is not yet known.

Ground was broken just this week at Belmont Park for a new $1.3 billion arena that the Islanders are expected to move into in the 2021-22 season. Where the Islanders  plays in the meantime is anyone’s guess. They could return to Nassau Coliseum in Uniondale, New York as they did this past post-season. Despite being the oldest building in use by an NHL team, the Coliseum was absolutely ROCKING during the Islanders’ first round playoff series against the Pittsburgh Penguins.

Officially the Islanders are set to split their home games between Barclays and Nassau, but there’s no telling how this new purchase could affect their lease at Barclays. Stay tuned, Isles fans.