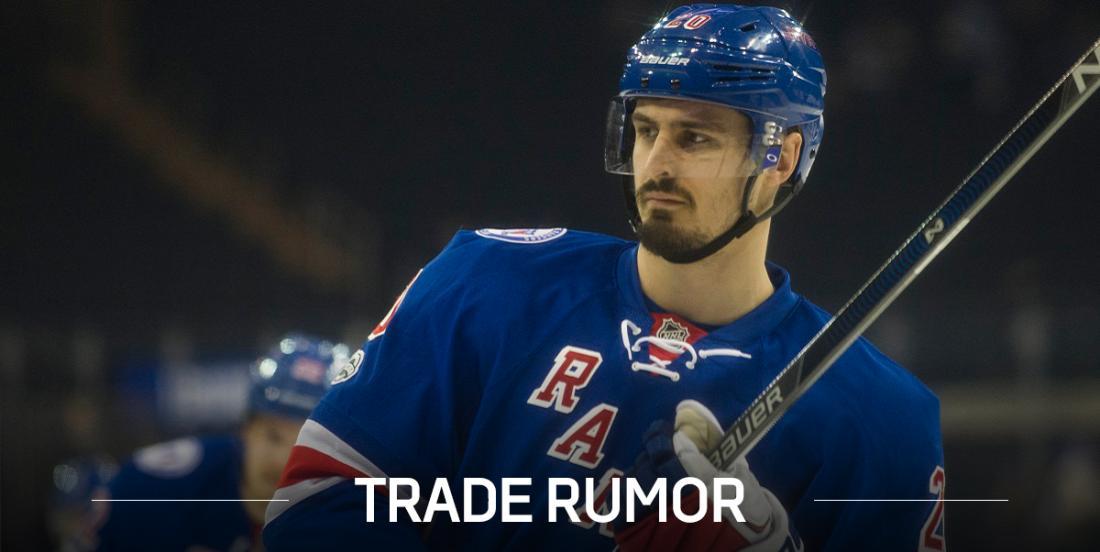 The New York Rangers may not be ready to part ways with veteran forward Chris Kreider just yet, but they are not exactly desperately trying to hang onto him either.

According to a recent article published by Luke Fox of Sportsnet, Kreider revealed this week that he currently was not discussing a new contract extension with the New York Rangers. Now that may not seem like particularly big news on its own, however when you consider that trade rumors surrounding Kreider have been rampant this season, it has fired up the trade rumor mill once again. Kreider may arguably be the top candidate on the trade board now just a month away from the NHL trade deadline,  and the fact that the Rangers are not even so much as attempting to sign him yet certainly raises some eyebrows.

Not only would the Rangers seemingly want to get a deal done quickly to avoid letting Kreider walk as a free agent this summer, but you would think that they would also want to avoid any potential distractions their players will likely be subject to over the coming weeks. The Rangers however have still not negotiated a new deal with Kreider and as a result the rumors of him being traded will persist all the way up until the deadline, or until a new deal is signed. Kreider was asked this week if he felt the decision would be a distraction, but he brushed off that notion entirely.

“You might not believe it, but there’s no challenge,” Kreider said.

“I’m just worried about winning hockey games. Winning solves a lot of problems. It’s the old adage and probably a little bit cliché, but we’re taking it one day at a time, one game at a time and just trying to get better — and I think we are getting better. I think our group’s worlds better than we were at the beginning of the year.”

The reality here for Kreider however is that he has seen aging talent on the Rangers roster move already at last year's trade deadline and he has to be wondering what comes next.

“It’s not something I’ve really thought about,” Kreider said.

“I’m a Ranger until they tell me I’m not a Ranger.”