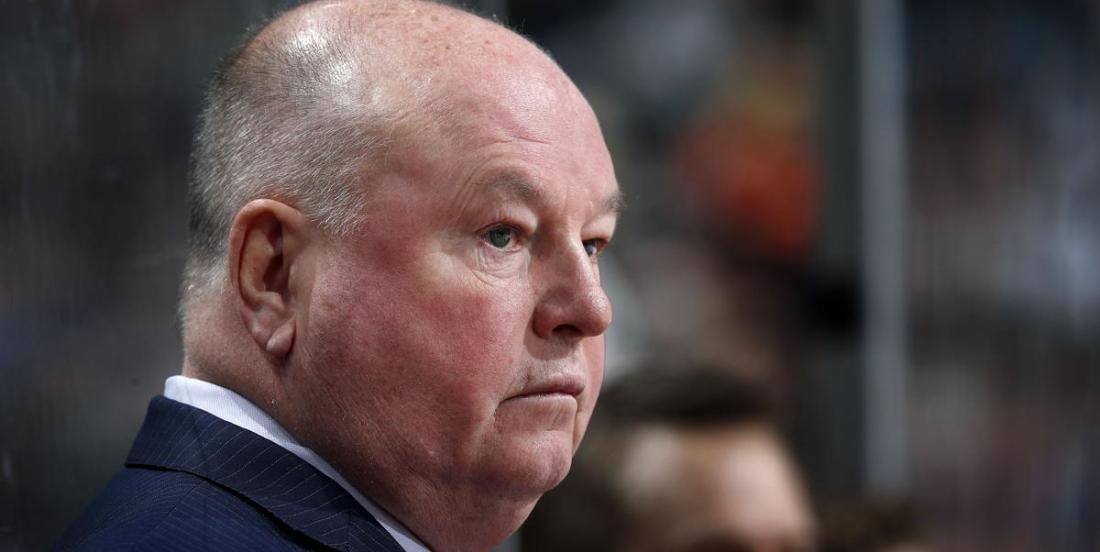 Nobody can argue that Bruce Boudreau of the Minnesota Wild is a great coach, one of the best in the NHL even. However, he won’t ever truly figure into the conversation as the best coach in the league without exercising his playoff demons.

Boudreau’s had success with all the teams he’s been involved with: in Washington, he captured four division titles and a Presidents’ Trophy in five years; with Anaheim, four division titles; and now he’s led Minnesota to their best season ever with a 49-25-8 record worth 106 points.

In the eyes of many all that counts for little because when it comes to the playoffs, Boudreau’s teams have struggled.

Of the eight playoff appearances Boudreau has had, his teams have been upset in the first round four times, and he’s only ever coached a team to the Conference Finals once. That team, the 2014-15 Anaheim Ducks, lost in seven games to the Chicago Blackhawks, following another unfortunate Boudreau trend. His teams have only ever won a game-seven once, but have been eliminated in game-sevens in all but one his eight playoff runs.

The coach is only one man, and how much blame Boudreau should shoulder for these losses is always up for debate. Still, his reputation is tainted by a lack of post-season success, and he knows it.

The 2008 Jack Adams Coach of the Year award winner has accomplished it all, short of winning the Stanley Cup. He’s consistently done everything else a coach is expected to do for his teams, and his first season in Minnesota is testament to that.

There’s one clear cut way to silence the haters, win a Stanley Cup. Boudreau has worked his usual magic on the Wild this season, and there probably isn’t anyone hungrier for a deep playoff run than Bruce.