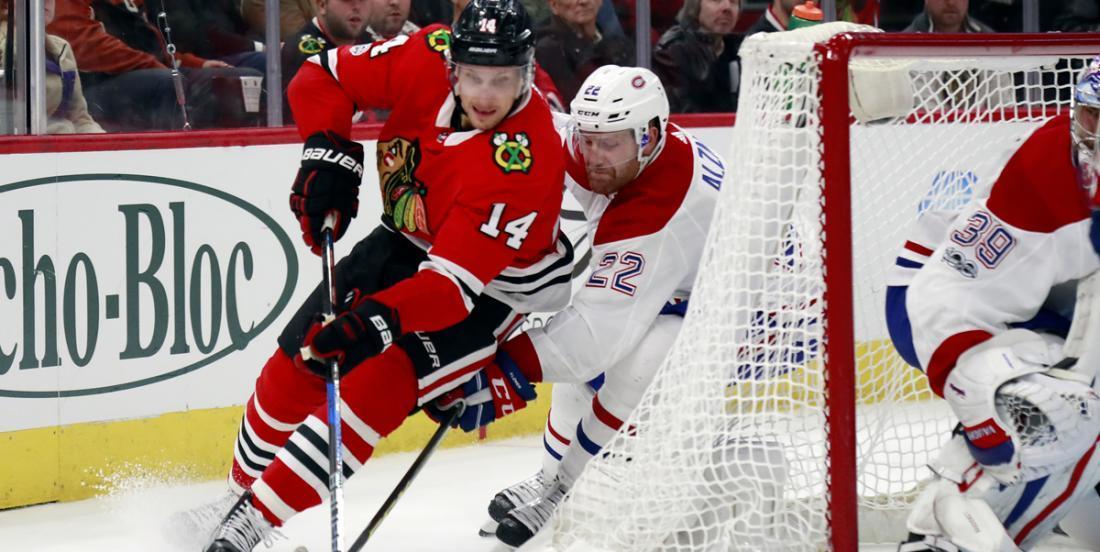 In case you missed the news earlier this week, former longtime NHL defenseman J.J. Daigneault was hired by the QMJHL’s Halifax Mooseheads to be the team’s head coach for the upcoming 2019-20 season. The 53 year old Montreal native had spent the previous six seasons as an assistant coach of his hometown Montreal Canadiens, before serving as the San Antonio Rampage’s assistant coach for 2018-19.

While discussing his new position on Montreal’s TSN 690 radio station yesterday though, Daigneault made some interesting comments about Canadiens defenseman Karl Alzner saying, “He’s one player I don’t want to talk about.” When pushed for details, Daigneault refused to shed light on his relationship with Alzner, creating an awkward moment between the hosts and their guest.

Look, at $4.625 million for the next three seasons, no one is arguing that Alzner gives the Habs good value. His contract is an absolute anchor on a cap team, but so far there has yet to be a negative things said about Alzner aside from his contract. He’s a veteran player who has taken his AHL demotion like a total professional.

Is there something more below the surface here?