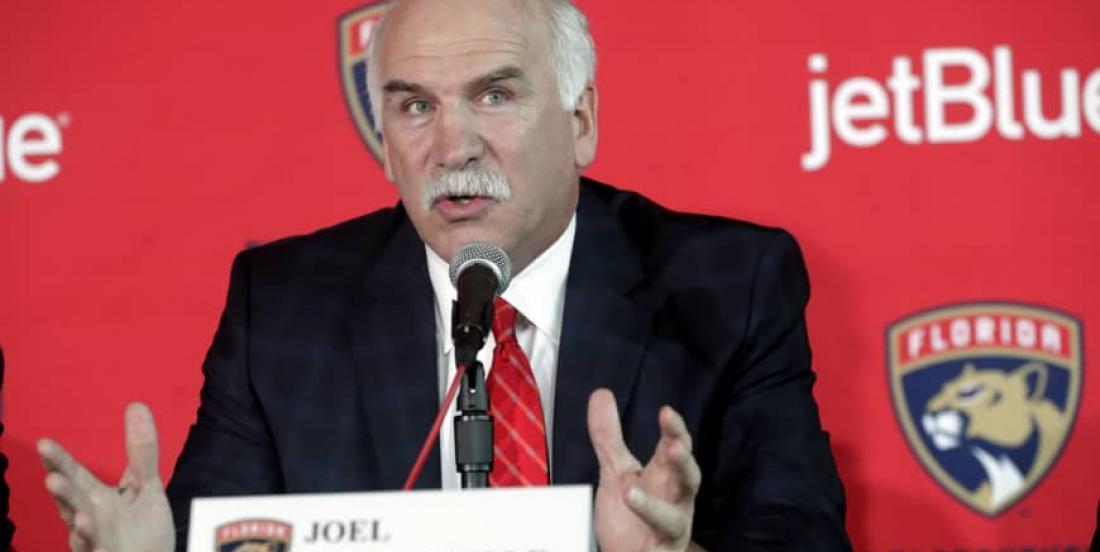 You gotta love this coach!

This might have taken place on Tuesday night, but fans are still shocked that the Florida Panthers managed to complete the comeback to beat the Boston Bruins 5-4 in a shootout when they were trailing behind 4-0 after two periods.

We all wonder how they did it - and also how did the Bruins end up losing to their Atlantic division rival.

On Thursday, head coach Joel Quenneville revealed what took place in the second intermission in the Panthers’ dressing room, right before their epic comeback.

The bench boss did… nothing!

Quenneville usually goes in the room to talk to his players in the second intermission, however on Tuesday, he didn’t go.

“Sometimes less is more,” he said. Then, they mounted an incredible comeback after that. “Give the players credit.”

You gotta love how honest Quenneville is and how he wants his players to be applauded for their hard work and mental toughness.

The Panthers are currently in third place in the Atlantic division just three points behind the Bruins, who won’t forget their loss to the tenacious Florida team.