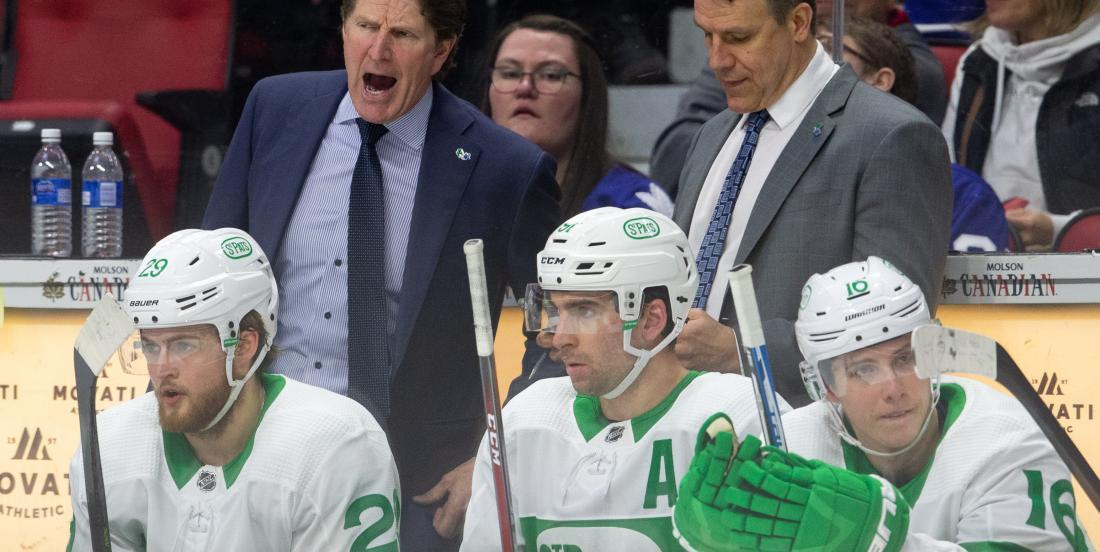 A new app that allows player to leave anonymous reviews means coaches now have to be even more careful about the routes they take to motivate players. The app, called The Sports Aux, was created by a AHL defenseman Josh Healey, who plays on the Milwaukee Admirals, an affiliate of the Nashville Predators. He says allows it players to review coaches and agents without damaging their careers.

Healey already has 3500 users on the app, mostly players in the American Hockey League, ECHL, junior hockey or the college ranks. Players using it must go through a process to confirm that they are indeed who they say they are. Once that process is complete, they can leave anonymous reviews.

“There is no real accountability for agents or coaches, and I think with everything that is going on now, we now know things are happening,” Healey told USA Today Sports. “A lot of guys don’t want to speak up for obvious reasons – they don’t want to be the guy who has his career hurt because of one instance, particularly when they are young."

According to USA Today, most of the review already on the app are positive. However, there are some that are anything but.

“Has a hard time communicating with his players in a professional, organized manner,” said one player of his coach. “Not liked by most of the players on the team…I don’t even think he even enjoys hockey, not sure why he does it,” said another.

A college hockey coach was accused of having no integrity on the app, something another user agreed with, while a current NHL assistant coach was said to make one player “hate hockey.”

We have no doubt that with everything in the media lately regarding Mike Babcock, Bill Peters and several others, this app is bound to start gaining in popularity and will likely start being widely used by players in the NHL in the near future. Yet another reason why coaches will need to revamp their style to fit the new era of hockey and hockey players.