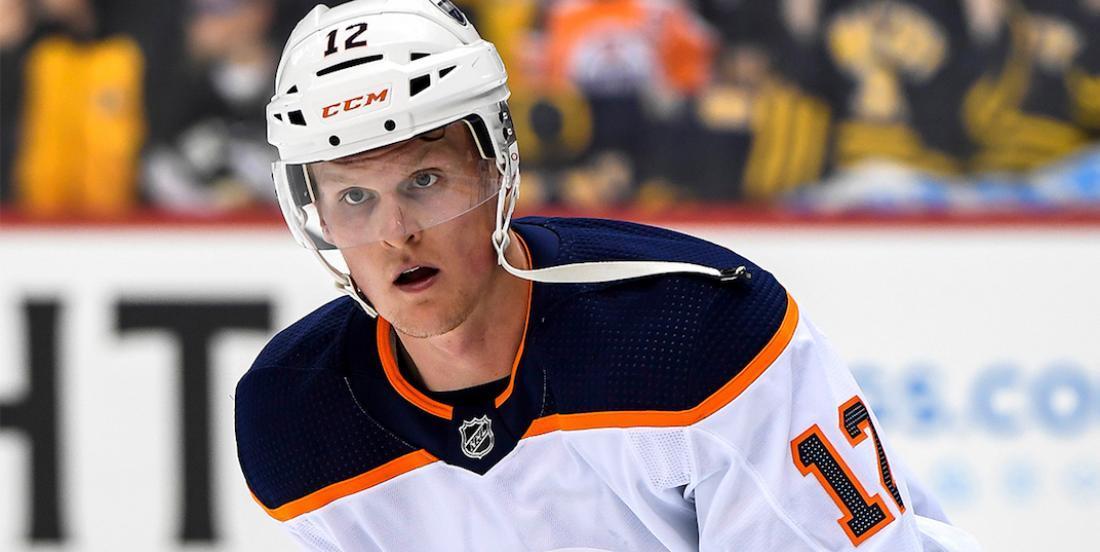 This terrible news keeps getting worse it seems…

Emily Cave, wife of Edmonton Oilers forward Colby Cave, who has been placed in a medically-induced coma and is now in the critical care unit at Toronto’s Sunnybrook Hospital, shared a heartbreaking update on her husband.

The announcement explained that Cave suffered a brain bleed that happened overnight, but later on Tuesday, Emily Cave explained that her husband is now undergoing surgery and fighting to stay alive.

Moments ago, the Bakersfield Condors reported that "Cave is now out of emergency surgery at Sunnybrook Hospital in Toronto where doctors removed a colloid cyst that was causing pressure on his brain. Colby remains in a medically induced coma. His wife Emily and his family ask for your continued thoughts and prayers."

The 25-year-old forward has appeared in 67 career NHL games with the Oilers and Boston Bruins. The Oilers sent him the best of thoughts and posted his lone goal from the 2019-20 season on Twitter.

Keep him in your thoughts and prayers, as we are too.