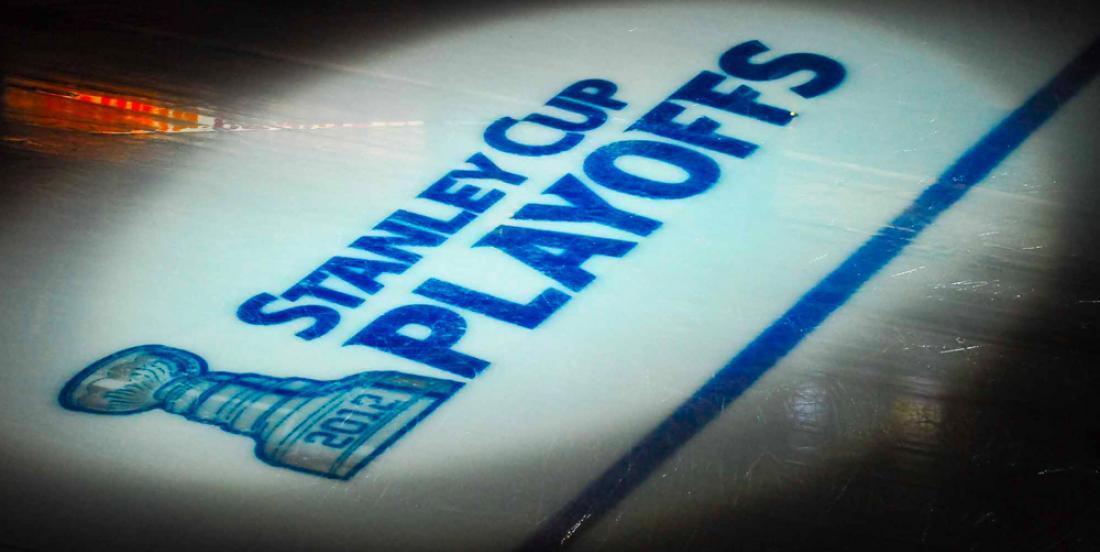 NHL commissioner Gary Bettman and deputy commissioner Bill Daly have remained cautiously optimistic when discussing the possibility of resuming the 2019-20 in public.  The fact is, the league officials have no clue if and when they’ll be allowed to resume their season, but they’re holding out hope.

What we do know is that the NHL has officially asked its teams to provide arena availability dates deep into August, hoping that the worst of the COVID-19 pandemic is over by then. Now, a report from the CBC in Canada seems to indicate that the league is indeed planning a return for August, but will play to empty buildings across North America.

So… where do they play?

Over the weekend Sportsnet’s NHL insider Elliotte Friedman regarding a potential return to action in a remote location, one that would not be in an NHL city and one that would feature no fans.

*Several sites would be necessary, but Ralph Engelstad Arena in Grand Forks, N.D., makes sense. Host of the 2005 World Junior Championships, the 2016 World Under-18s and the NCAA’s Fighting Hawks, it is an impressive facility that is definitely more suitable than many other available non-NHL options in the United States.*

*Obviously, nothing is imminent. Hotel availability in Grand Forks would be a challenge. We also don’t know about travel scenarios, necessary logistics, or if the state itself would be willing to host such an event. But the area makes sense because of the arena, the likelihood of games being played without fans and North Dakota’s relatively low population density (only Montana, Wyoming and Alaska have fewer people per square mile).**It is expected that the NHL and NHLPA will discuss other locales this week. It’s never wrong to explore your options, regardless of what eventually happens.*

North Dakota? That’s an interesting idea… but it’s not the only suggestion. In his most recent article for The Athletic, NHL reporter Scott Burnside compiled a list of all the locations in consideration by the league, or at least suggested by insiders, if and when play resumes.

Read below for some snippets from Burnside with commentary on each location:

Saskatoon, Saskatchewan, has a facility that might work for this kind of endeavor.

Longtime Edmonton coach and GM Glen Sather might support having games in Banff and/or Jasper or even Lake Louise as those Alberta mountain resort towns were often employed as training camp sites for the Oilers and/or Team Canada squads prior to best-on-best international tournaments and would have the required infrastructure in terms of hotels and restaurants.

Another longtime NHL player and executive with a strong connection to the U.S. college hockey world said that Boston University, Boston College and the University of Minnesota could also be options if the desire was to go into smaller facilities.

Vegas has a couple of options, including T-Mobile Center and the Orleans Arena, where the team’s new AHL team is supposed to begin play in the 2020-21 season.

Edmonton has a new arena with a practice rink in the same facility and a major hotel attached to the arena complex.

Toronto has the Coca Cola Coliseum, home to Toronto’s AHL affiliate, which was used by teams for practices during the 2016 World Cup of Hockey.

Columbus likewise has a practice rink attached to Nationwide Arena.

For the full article from Burnside, click the link below: