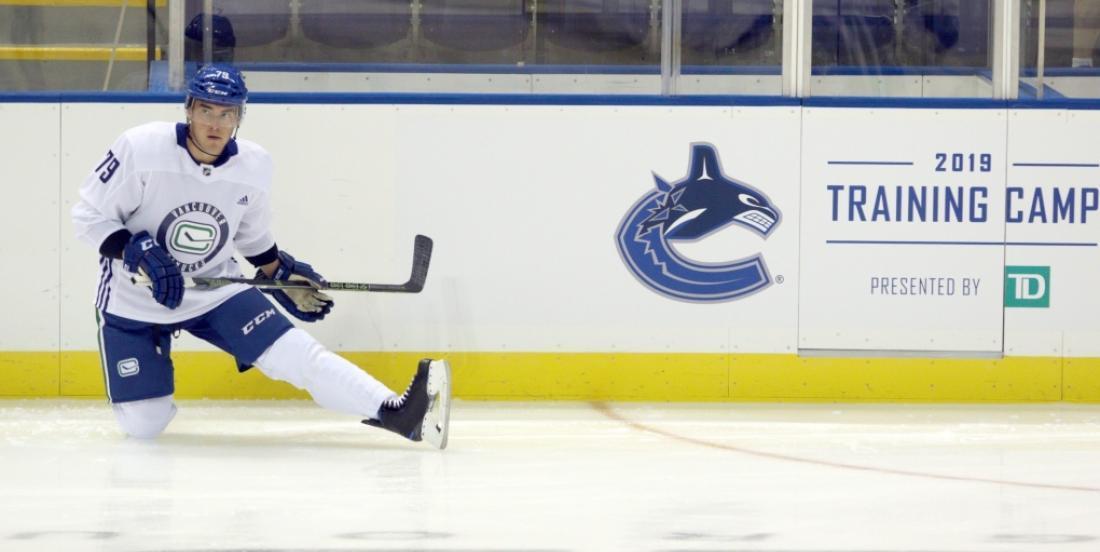 Uh oh… he was expected to be back, but not after this…

It was supposed to be a good day for Vancouver Canucks forward Micheal Ferland, who was healthy and played  with the AHL’s Utica Comets on Friday night.

However, that feeling did not last long.

The Canucks reported in the game that Ferland left the contest with concussion-like symptoms.

Ferland hasn’t been in the lineup since Dec. 10 due to a concussion. He tallied  a goal and five points in 14 games this season, his first in a Canucks uniform.

The 27-year-old is in the first year of a four-year, $14 million contract he signed in free agency on July 19.

However, Vancouver has not brought him any luck… Concerning news!