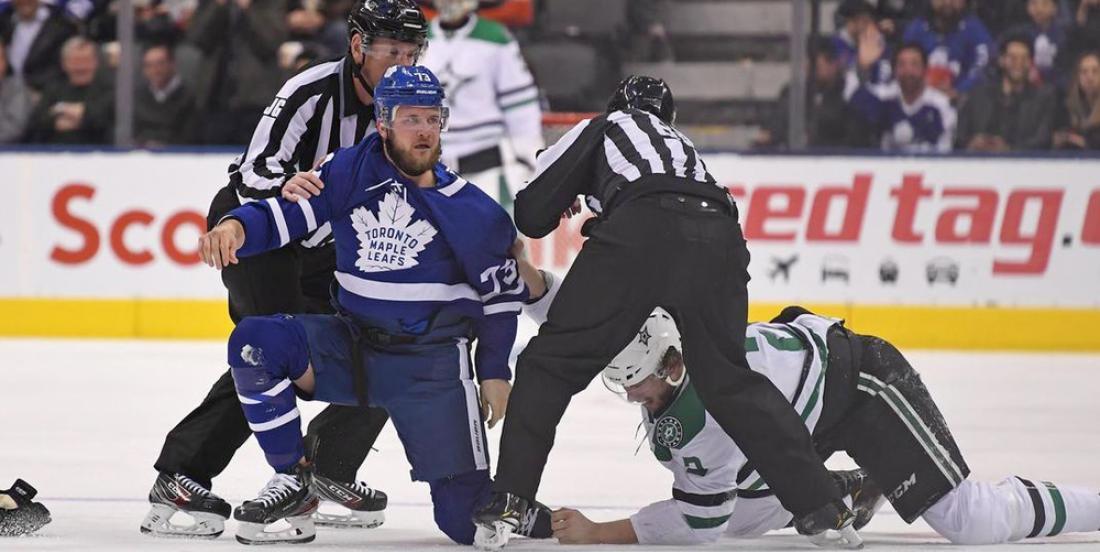 GM Kyle Dubas' tough job gets even tougher this offseason.

According to a report from Terry Koshan of The Toronto Sun, pending unrestricted free agent Kyle Clifford will NOT be re-signing with the Toronto Maple Leafs due to team’s financial situation.

It’s no secret that the Leafs are in “Cap Hell” and that general manager Kyle Dubas has his work cut out for him this offseason. Having said that, it’s really telling when they can’t even make an offer to a 29 year old pending free agent who’s career high in points is just 21. It’s not like Clifford is going to command a $10 million salary… and yet this guy is still out of the Leafs’ range.

The reality of the situation though is that players like Clifford aren’t terribly difficult to find on the free agent market for even cheaper than Clifford will likely sign for. But when you have to go bargain hunting in the bargain bin… you’ve literally hit the bottom of the barrel in terms of free agent additions.