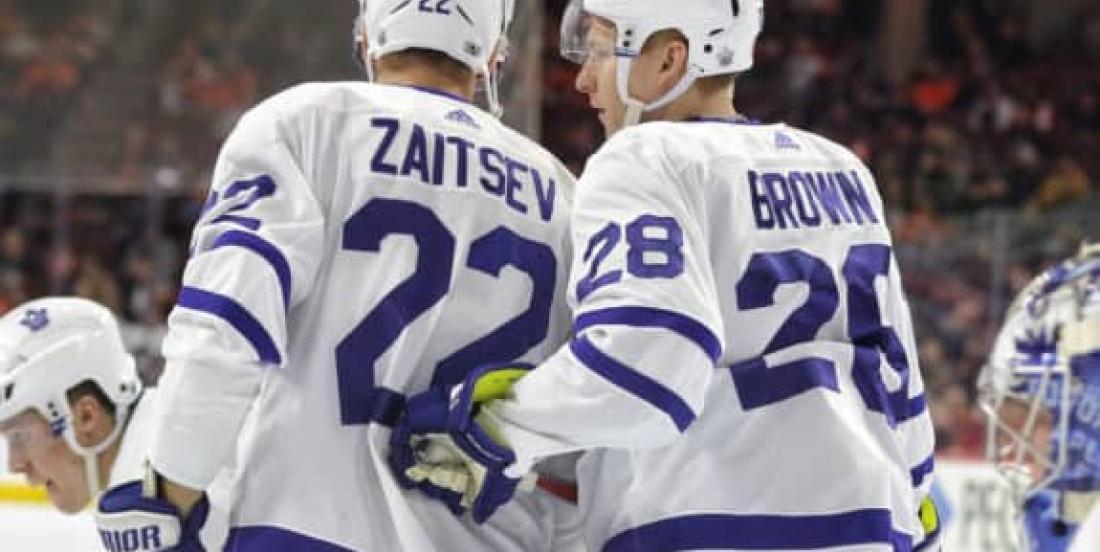 I have a headache just looking at what Toronto Maple Leafs general manager Kyle Dubas needs to do this offseason.

While the most pressing matter remains re-signing restricted free agent winger Mitch Marner before the end of the month, Dubas also has to deal with the many trade rumours surrounding veteran forward Patrick Marleau and defenseman Nikita Zaitsev, as the latter demanded a trade out of Toronto earlier this month.

To add some more stuff onto his plate, Steve Simmons of the Toronto Sun reveals that there have been some conflicting reports about a potential trade involving forward Connor Brown. Simmons explains that some sources say the Leafs would like to trade the 25-year-old winger while some claim otherwise.

Brown has a year remaining on his contract with a $2.1 million cap hit. He’s due to become a restricted free agent with arbitration rights next July.

Back at the trade deadline, there were loud speculations that the Leafs were looking to move Brown, whose contract could be one of those squeezed out by salary-cap crunch coming this summer once Marner takes another generous slice of the pie.

However, he remained put. Which could be different this summer… Or will it be the same?

On top of these conflicting reports on Brown, Dubas also has to deal with the chatter on forward Kasperi Kapanen and if trading William Nylander is a possibility this summer.

Cap Friendly tells us the Leafs have over $74 million tied up in 17 players and it’s nothing new to say that some players will need to be moved to shed off some salary in order to re-sign Marner and free up sufficient salary-cap room to re-sign Andreas Johnsson and possibly Kapanen.

Some say Nylander might not be traded seeing that Dubas told Nylander last December that as long as he was around the winger wasn’t going anywhere. However, Dubas might need to break a promise to help out his team.