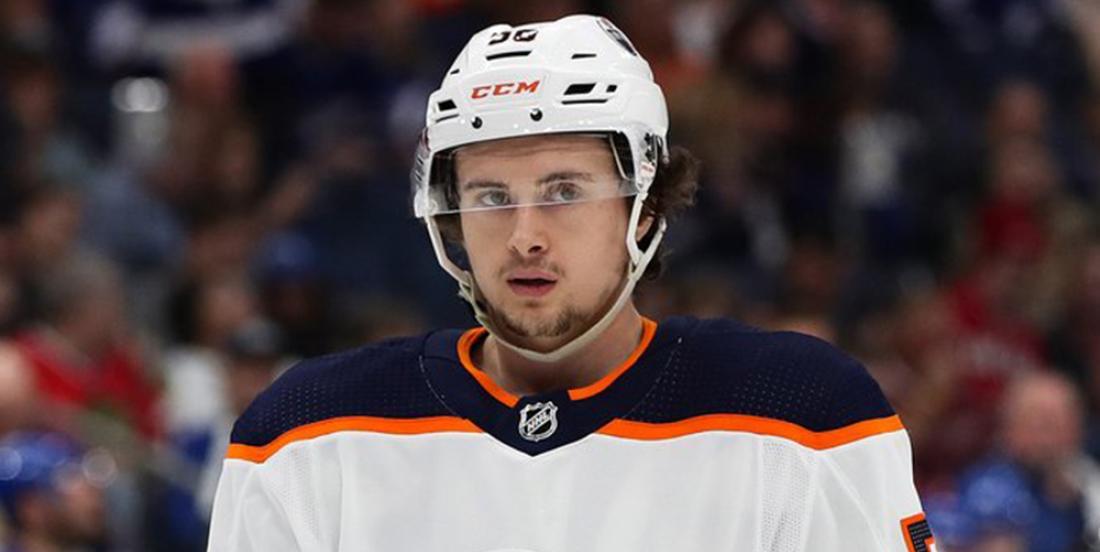 No doubt about it, one of the biggest surprise for Edmonton Oilers fans has been the emergence of 21 year old forward Kailer Yamamoto.

The former 1st round pick (22nd overall in 2017) has nine goals and 21 points in 21 games this season, mostly riding shotgun alongside superstar Leon Draisaitl. In short, the kid has been a breath of fresh air this season.

Earlier this week though Yamamoto went down with an ankle injury which the Oilers classified as a “week-to-week” injury.

But now Oilers insider Jim Matheson of the Edmonton Journal is reporting that Yamamoto’s injury isn’t in fact “week-to-week”.

Matty: Yamo is NOT out week to week!
Me: Yes! Thanks, Matty!
Matty: He’s actually out two to three weeks.
Me: Umm…. Thanks, Matty?

Isn’t the literal definition of “two to three weeks” actually “week to week”?

Thanks for the update, Matty.