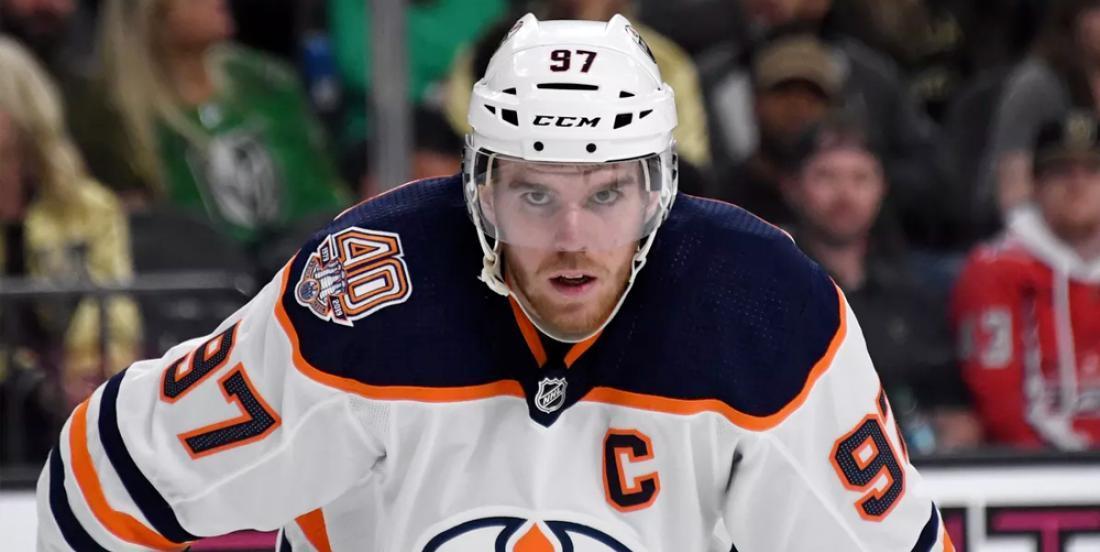 Edmonton Oilers captain Connor McDavid has finally issued a statement concerning the death of George Floyd and the ongoing protests against systemic racism in the United States.

If you scroll through the comments on McDavid’s post, you’ll see plenty of criticism from fans.

I mean… McDavid’s words are a lovely sentiment. But… where’s the action?

Players like Patrice Bergeron and P.K. Subban have stepped up to the plate and have donated hundreds of thousands of dollars to enact change. McDavid, who is arguably the biggest star in hockey right now, has effectively done nothing with his platform.

He’s earned over $30 million in his career and he will go down in history as the highest paid athlete in NHL history when his career is over and done. Yet… all he has to offer up is words.

As you can imagine, fans aren’t reacting well: