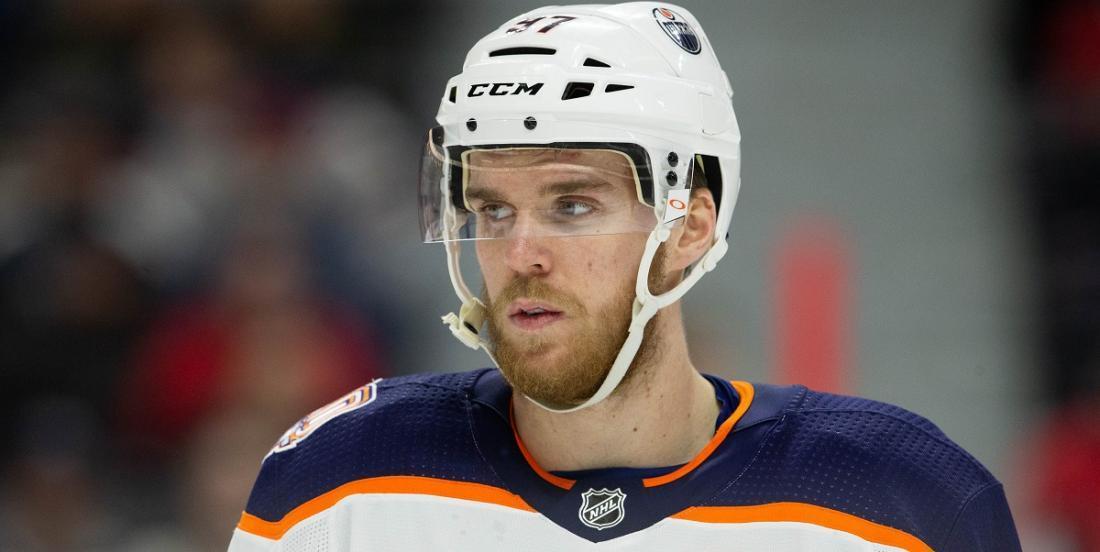 That is a lot of money for a card.

This week a rookie card featuring National Hockey League superstar Connor McDavid was sold at auction and the final bid that eventually claimed the incredibly rare card was a staggering $113,176. As if that wasn't bad enough the guy who actually purchased the card will actually end up paying out $135,811, the extra cost comes from the 20% the auction house tags on to the sale price as part of their business model, a crazy amount for what at the end of the day is a piece of paper.

Perhaps the most surreal part of this story however is the story of the man who sold it, a man who was identified by ESPN only as "John" due to his desire to remain anonymous after recouping such a large windfall from the sale of the card. The man has no particular love for the game of hockey, or even for card collecting for that matter, but instead is a hobbyist who only recently got into card breaking.

"I'm recently retired after 30 years of being a carpenter. I had never really collected a card in my life. A friend of mine last year got me into breaking cards as a hobby and really enjoyed it," he told ESPN. "I picked Jaspy's because my father was a lifeguard in Hermosa Beach in the 1940s. His elementary school is across the street from Jaspy's."

For those not familiar with the practice card breaking is a practice where people will pay to participate in the breaking, or opening, of a still sealed pack of cards. Usually people pay for certain spots, and are given the cards that match up with their assigned spots as they are revealed. In this case John stumbled upon the McDavid rookie card after having paid just over $100 for his spot, so there's no doubt that he has received quite the return on his investment this time around.