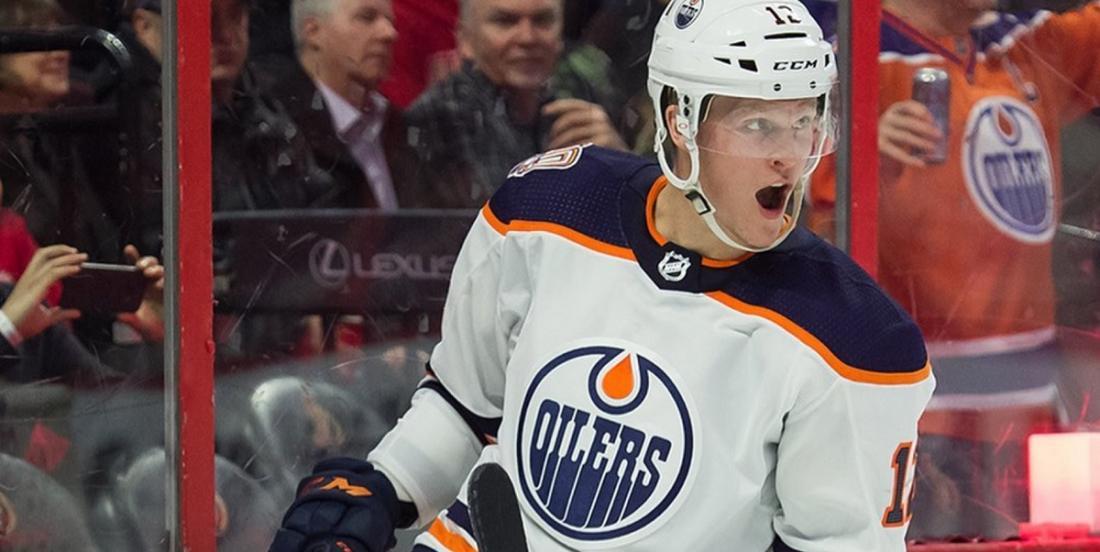 The passing of Edmonton Oiler Colby Cave has been one that has rocked the hockey community. Colby's passing on its own was tragic enough but the heartbreaking updates from his young wife Emily Cave have really had his loss hit home for many. No doubt this is true for every single player on the Edmonton Oilers roster as well and, with the Oilers heading into a tough playoff battle against an experienced Chicago Blackhawks team, Oilers captain Connor McDaivd confirmed on Monday that Colby's passing was on the heart and mind of every player in that locker room.

"This is the first time we've all been together as a big group since Colby passed... He's going to be in our thoughts & our hearts," said McDavid during a livestream from the Oilers. "We're going to play for Colbs."

It is certainly a heavy burden for every Oilers player to have to carry into the playoffs right now, but it could also prove to be a significant motivator for many of the young men that were as close to Colby as could be. According to the Oilers the team will continue to honor Cave throughout training camp and into the playoffs, no surprise given just how devastating a story this has been for the hockey community.

Truly a class act from McDavid.