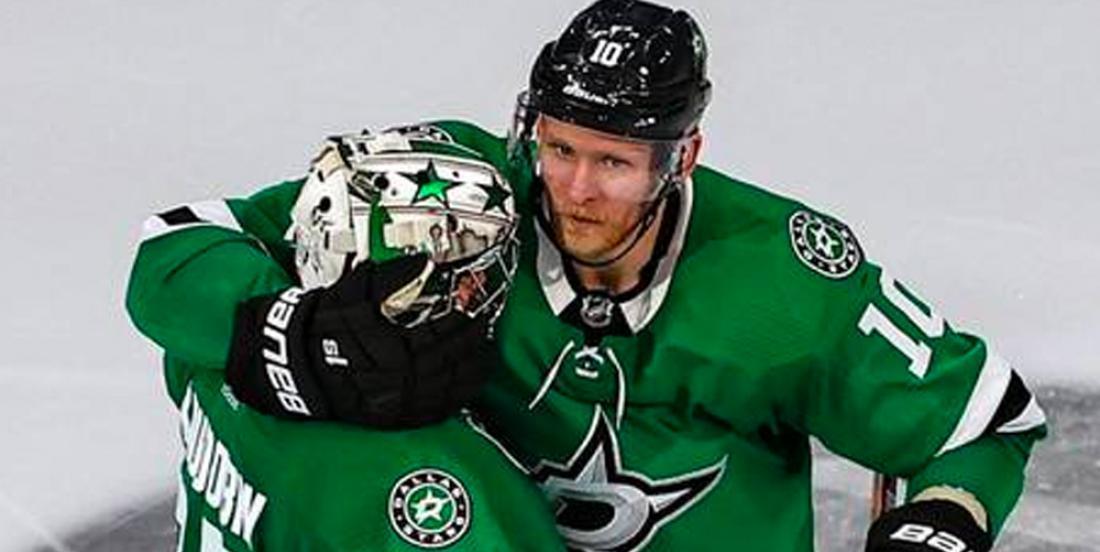 In case you missed it last night, the Dallas Stars defeated the Vegas Golden Knights in a Game 5 that needed overtime to decide the Western Conference Final. Now, the Stars are moving on up to the Stanley Cup Final for the first time in 20 years.

And you know who's more happy about it than anyone? Corey Perry.

That's because the Stars pest has earned himself a cool $100,000 bonus by reaching the Cup Final. If he and the Stars manage to collect a Stanley Cup ring in the final, he'll add another $150,000 to max out his performance bonuses and more than double his salary of $1.5 million.

If the Stars win the Stanley Cup, Perry will max out his salary at roughly $3.25 million and put the Stars $3 million over the NHL's salary cap. Obviously that's a concern for the Stars heading into 2020-21 as they'll face cap overage charges thanks to Perry's contract. In effect, they'll be forced to carry Perry's bonuses on their cap next season, even if he doesn't re-sign with the team. Think of it like a "don't pay for 30 days" type agreement between the Stars and the NHL. Go ahead and use Corey Perry right now, but the bill is coming next season.

These cap overage charges are fairly normal in the NHL, but in the Stars' case it could end up affecting not only free agent negotiations with Perry himself, but with pending restricted free agents like Roope Hintz, Denis Gurianov and Radek Faksa. These three players represent an important chunk of the Stars' core and now they're at risk of being pushed out of the picture thanks to Perry's cap bonuses. Oh... and then there's pending UFA Anton Khudobin to re-sign too. To put it bluntly, there are just too many bodies and not enough money to go around. Someone is likely going to get pushed out.

Will a veteran player like Andrew Cogliano, Blake Comeau or Jamie Oleksiak pay the price? As valuable as those guys are, they're just not as important as Perry, Khudobin, Hintz, Gurianov and Faksa. Stay tuned.