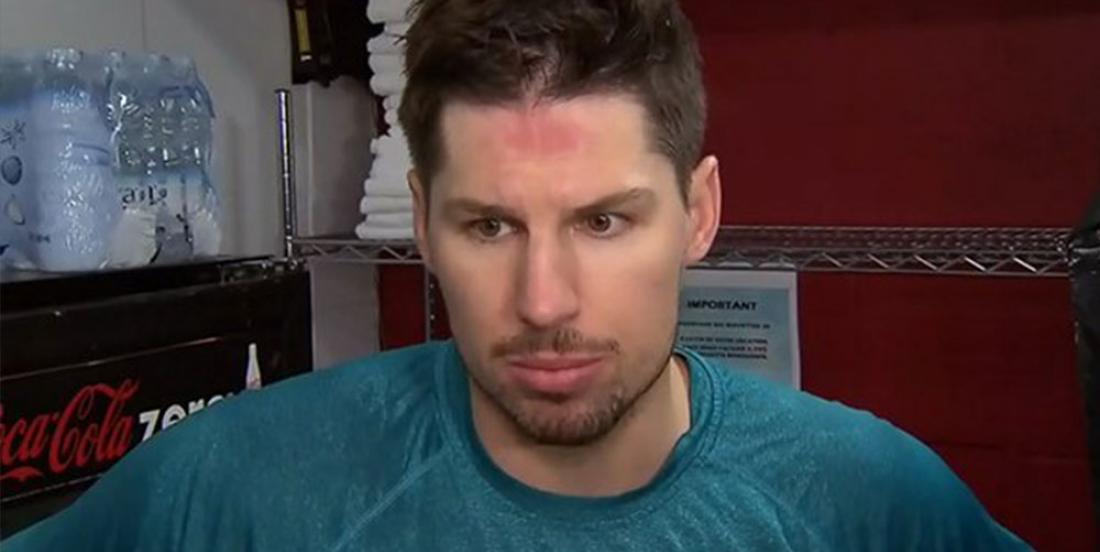 In case you missed it last night, the Buffalo Sabres managed a 4-3 OT win over the visiting San Jose Sharks thanks in large part to Sabres captain Jack Eichel.

You can hear the frustration in his voice.

The two players in question were Timo Meier and Kevin Labanc who, to their credit, owned up to their mistakes and agreed with their captain’s assessment of the play.

A day later Couture is holding firm on his stance, but cleared the air with the media and the fans saying that he addressed things with Hertl and Labanc… as any good captain would.

Gotta say… I’m absolutely LOVING Couture as the team’s new captain. I know that a lot of fans felt Erik Karlsson or Joe Thornton are more deserving candidates, but this entire ordeal is a real example of how great a leader Couture can be. Excellent choice by the Sharks’ brass.