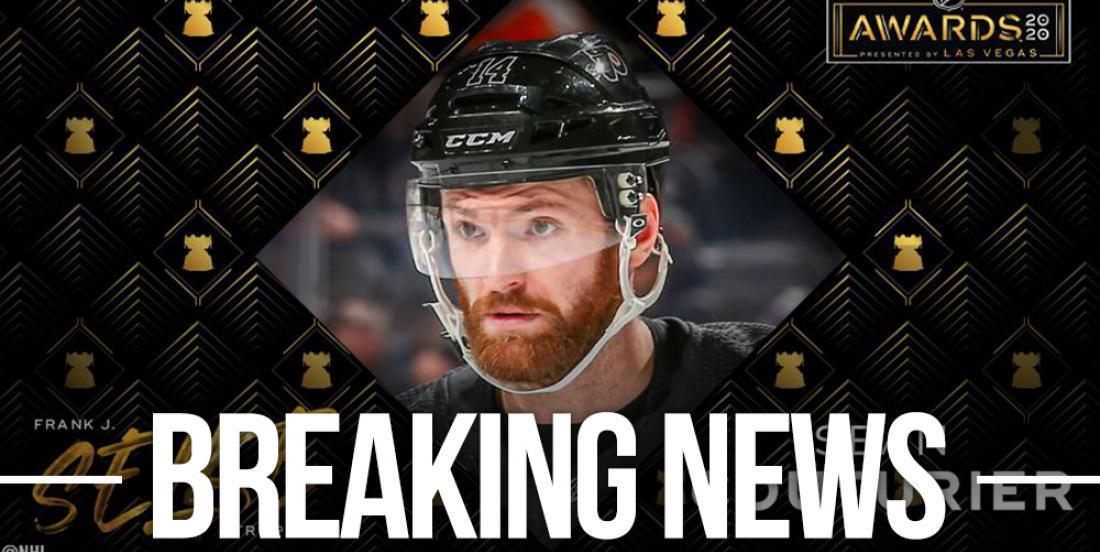 Couturier led all NHLers in face off percentage (59.6%) and finished second in defensive zone face off percentage. The guy is a killer in the dot. And with a game that's becoming increasingly reliant on zone play as opposed to rush play, a player like Couturier is very versatile. He led all Flyers in ice time per game and shorthanded ice time.