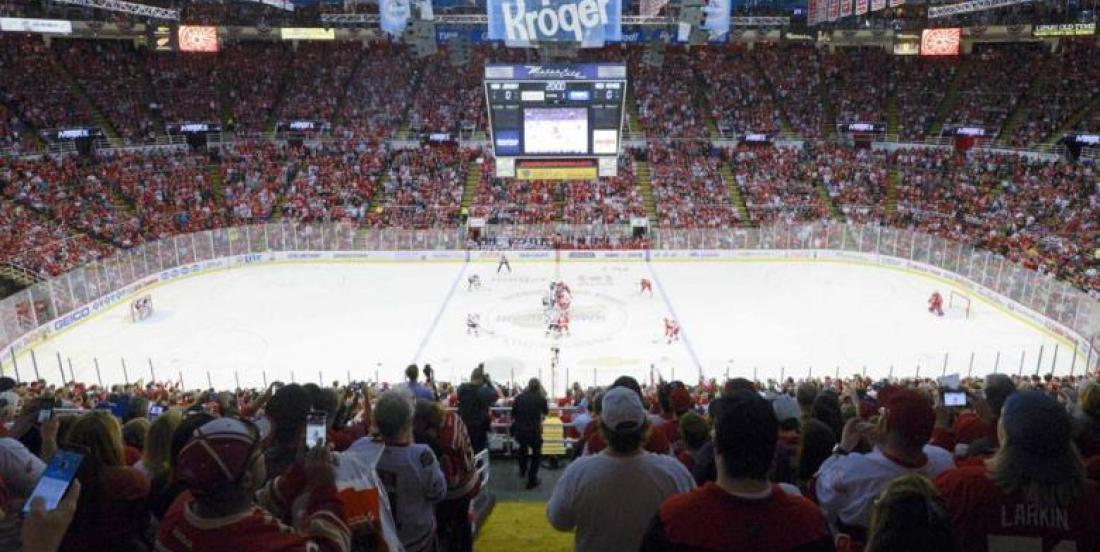 One of Canada's most controversial sports writers has just published a rather hot take regarding the health and future of certain franchises in the National Hockey League.

In a recent article for the Toronto Star sports writer Damien Cox posisted that there are a number of franchises in the NHL that are at risk of shutting down as a result of the current global situation, a take that I must admit I do not really agree with. Cox would go on to specifically name a number of teams, but first here is general take on the possibility of teams going under during this crisis.

Beyond that, however, is a much larger issue: Will all 31 teams survive?

For the first time since the Cleveland Barons called it quits in 1978 and folded into the Minnesota North Stars, there seems a distinct possibility that this pandemic pause might force one or more teams to cease operations.

Although you might think that this would be an issue limited to just a few select teams, Cox surprisingly would go on to list a large number of NHL franchises that he feels are at risk of potentially shutting their doors. At the top of his list was the only team that I think could potentially fall into this category, the Ottawa Senators.

The first one that comes to mind is Ottawa. A small-market team with diminishing attendance, last in the NHL with well under 13,000 per game. There have already been rumours that the Senators might one day have to move, all quickly dismissed by owner Eugene Melnyk. He’s been focused on trying to get a deal for a new arena.

The next two teams on Cox's list were the Arizona Coyotes and the Florida Panthers but given that both teams have billionaire owners I think it is really hard to see where Cox is coming from, and it doesn't get any better from here. Cox also listed the New York Islanders, New Jersey Devils, Buffalo Sabres, Nashville Predators as potential candidates, but again most of those seem like very long shots.

Do you agree with Cox's take here? Could NHL teams really fold as a result of this crisis?