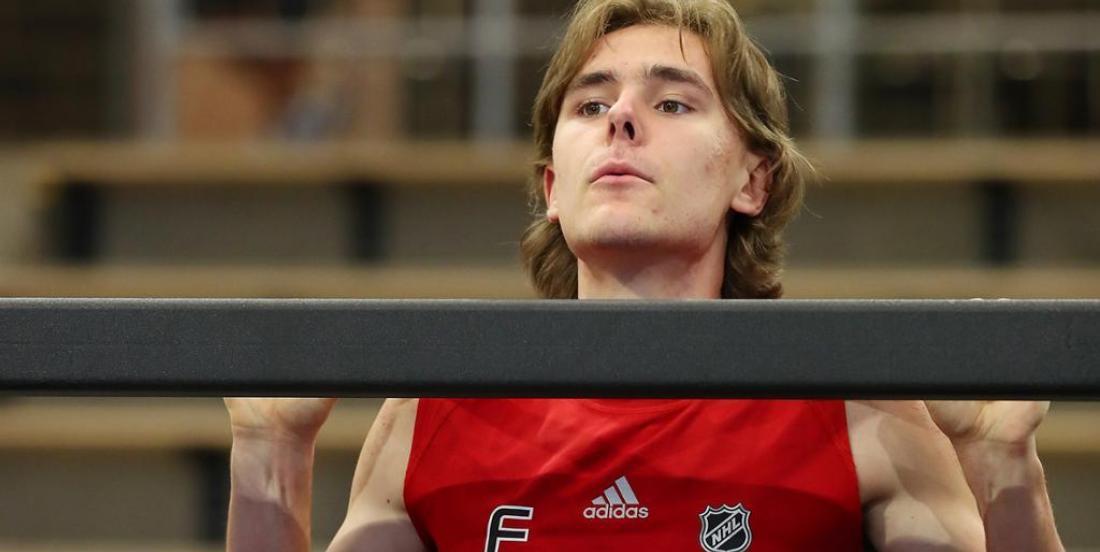 ​This is brutal! Can’t believe they did this! Poor guy…

While we don’t know when the 2020 NHL Draft will take place, we can reminisce about the former picks and stories surrounding previous drafts, and that’s exactly what RDS did when they interviewed forward prospect Raphael Lavoie, who got picked in the second round, 38th overall by the Edmonton Oilers.

Lavoie revealed a shocking story, explaining how he met with the Arizona Coyotes, who completely embarrassed him during a pre-draft interview. Lavoie recalls that he walked into a room filled with Coyotes management members, who played a video of all Lavoie’s mistakes on the ice during the past season in the QMJHL. Mistakes after mistakes for 10 straight minutes.

Here is how Lavoie recalls how he felt from the article on RDS.ca (translated from French):

"In my mind, I was telling myself: “Damn, I suck!" I didn’t say anything. At first, I thought I could explain myself, but one of them kept playing back to back three-second clips of my mistakes one after the other. I didn't even have time to say a word. He ended the footage then said, "Okay, that's it. See you next time." I got up and left. "

The objective was supposedly to check the mental strength of the players by confronting them. According to Lavoie, Samuel Poulin got a similar treatment. Teams are known to push the limits of the imaginative to test the psychological side of the players, however he Coyotes may have gone too far…