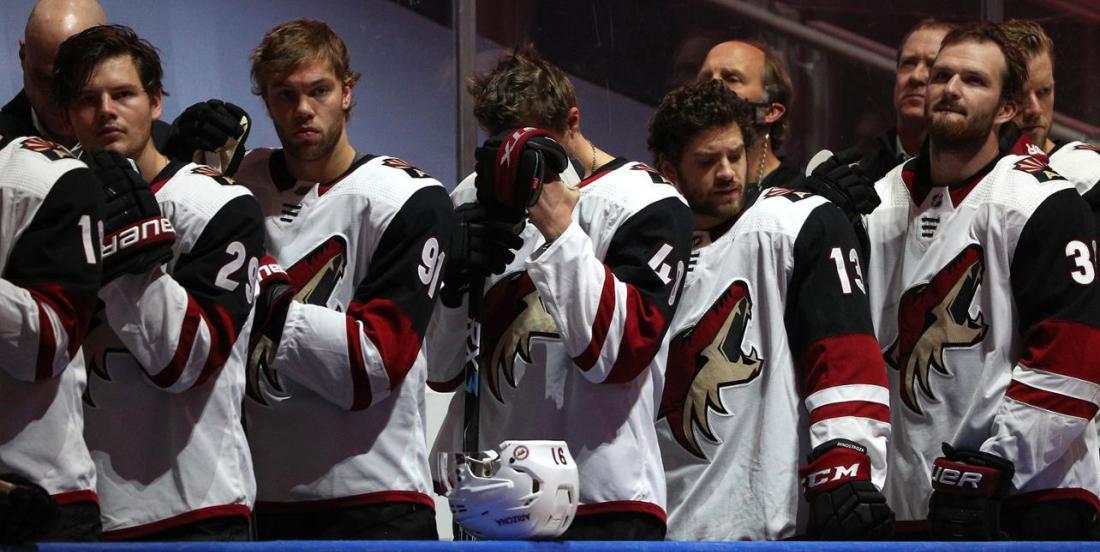 The Arizona Coyotes were completely destroyed in the last two games of their series against the Colorado Avalanche, who moved on to the second round of the postseason in just five games earlier this week.

Today’s news will be as unpleasant as the team was forced to furlough and lay off a significant number of employees Friday.

Team insider Craig Morgan confirmed with the team that many people had been laid off and the Coyotes made a statement, explaining how the COVID-19 pandemic and financial situation had pushed the club to make these tough decisions.

It has been a tough couple of months (or we could even say years here) for the Coyotes. General manager John Chayka quit July 26 as the Coyotes headed to Edmonton, and new ownership has taken over, hoping to make the team a true contender.

They also have to address important matters this offseason, starting with hiring a general manager and trying to sign Taylor Hall, a pending unrestricted free agent. Improvement is needed on the roster and in the head office.

This prompted many fans to demand that the NHL finally agrees to the team being sold elsewhere. And of course, with the 32nd expansion coming to Seattle in 2021, fans pointed out that it might not be too late to move the Coyotes to Quebec City, who's been begging for a club ever since the Nordiques became the Avalanche in Colorado.