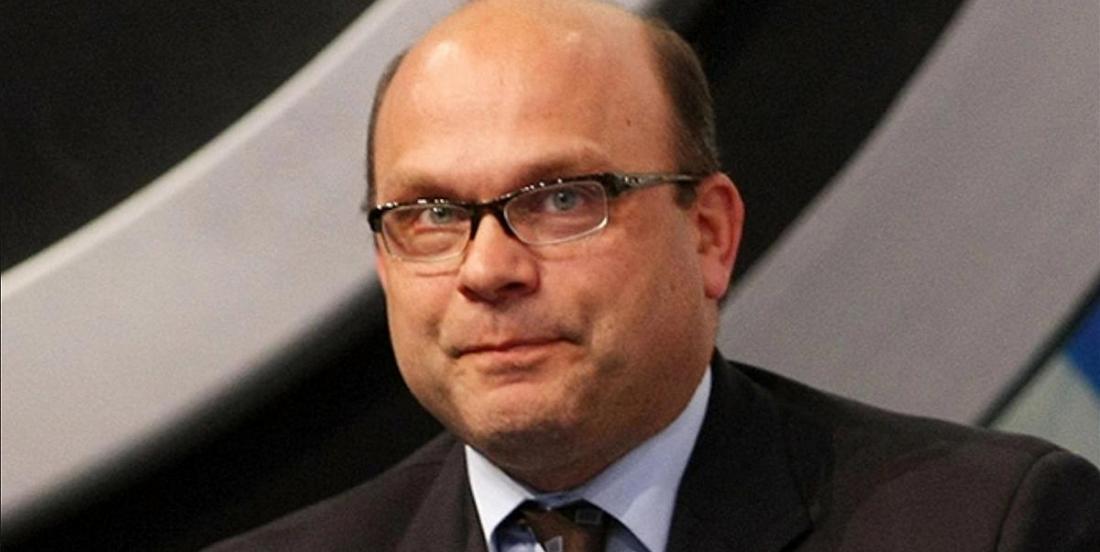 Chiarelli linked to the Coyotes.

Last week controversial Toronto journalist Steve Simmonds caused quite a stir when he reported a rumor regarding former Edmonton Oilers general manager Peter Chiarelli. Simmonds claimed that, in spite of his unsuccessful tenure as general manager of the Oilers, there were rumors circulating that Chiarelli would be granted an even greater position with an organization in the National Hockey League that already had a well respected general manager.

Here's what Simmonds had to say last week:

It was a stunning rumor to be sure and one that seemed a little far fetched, however it remains true that the Coyotes had recently been purchased by billionaire Alex Meruelo and there was the possibility of Meruelo implementing changes. Funnily enough the rumors regarding Chiarelli only picked up steam during the week when it was announced that now former Arizona Coyotes president and CEO Ahron Cohen had left the organization, although it would now appear that the two are unconnected.

According to The Athletic's Craig Morgan it may be that Cohen's failure to secure a new arena for the Coyotes resulted in his departure coming sooner rather than later, but Morgan also believes that as a new owner Meruelo was looking to install one of his own people in Cohen's position. In fact, according to Morgan, Meruelo may already have a replacement in mind but that man will not be Peter Chiarelli. Fielding questions from readers this week the Coyotes insider made it clear he felt the rumor was bunk.

I don’t think Chiarelli will be joining the organization, which should answer the remainder of your questions.

That news will likely be well received by long time Coyotes fan who are aware of what Chiarelli's tenure was like during his time in Edmonton. That will especially be true given the fact that one of Chiarelli's most notorious moves during his tenure in Edmonton was his handling of forward Taylor Hall, a player the Coyotes gave up a lot to get and a player that currently now hangs in limbo with the season suspended and his contract set to expire.