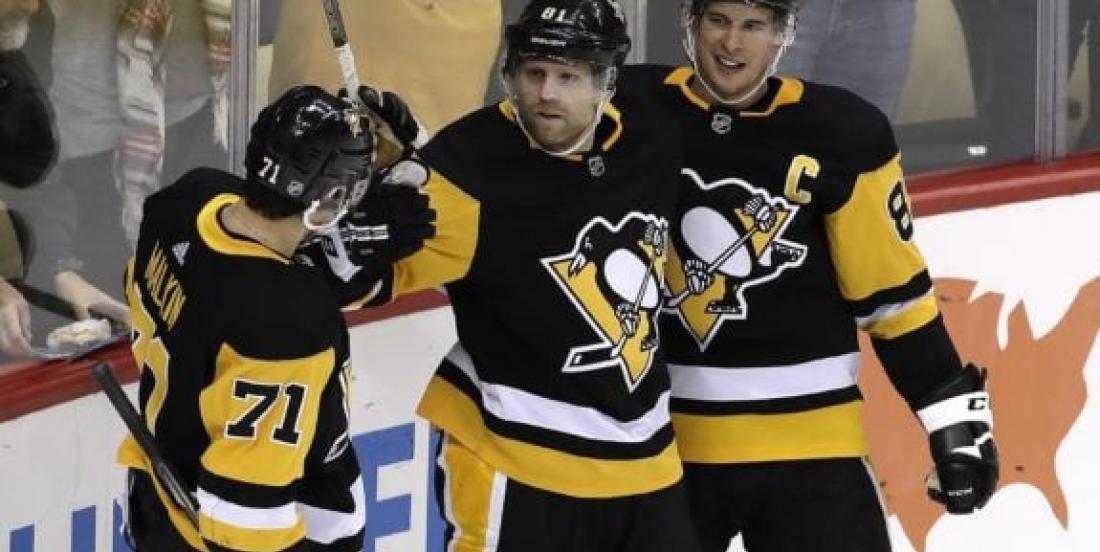 After winning back to back championships in 2016 and 2017, no one really expected the Pittsburgh Penguins to have to undergo major changes this past summer in order to get back to a true contending spot for the 2019-20 season. However, after getting swept in four games in the first round of the postseason at the hands of the New York Islanders this spring, something drastic needed to be done.

In the end, it was veteran forward Phil Kessel who got traded to the Arizona Coyotes in June, but for long, there were heavy rumours that star forward Evgeni Malkin might be the one getting shipped out of Pittsburgh. Before Kessel finally agree to a trade to the desert, it was believed that GM Jim Rutherford was shopping the Russian star, with a potential deal in place with the Florida Panthers.

When he was asked about a possible Malkin trade earlier this summer, captain Sidney Crosby immediately commented that he was distraught about the speculation. The team’s leader was not happy to know that moving one of his best buddies was an option. When Kessel was moved instead, several fans assumed that Crosby had taken over and convinced Rutherford to forget about trading Malkin.

On Tuesday, Elliotte Friedman revealed in his 31 Thoughts on Sportsnet that Crosby rarely gets involved in what Rutherford gets done for the team. Crosby himself commented on his role and how little he has to say about what takes place in the front office.

“My reaction to that, honestly, was that I’ve been through this before,” he said. “And I didn’t like it, because it brought back those memories of so many times in that window between 2009 and 2016 where we fell short. And the next few days, it was like, ‘This trade’s going to happen.’ That’s the consequence and the result of losing. I understand. I’ve been through it but I also know that’s the way it is. You wait for the dust to settle to really evaluate things…. Usually when you do that, everything gets a little more clear and you figure out what it is you have to do…. The whole Geno thing, that’s part of losing. You understand there’s always different possibilities, different outcomes that come with that, but I’m happy to know that he’s back.”

Does Crosby ever ask to speak to GM Jim Rutherford about these things?

“I don’t really talk to Jim that often. He’s great at getting a pulse on the group and guys individually. I just try to focus on playing. I haven’t really been one to ever call a GM and say, ‘I need this or I think we need to do that.’ They’re there for a reason, that’s their job. If they [ask for] an opinion [I will give it], but I’m not one to be knocking on the door.”

It seems like Sid is focusing on playing and let’s Rutherford handle the tough decisions. Let’s hope Crosby and the rest of the team get the job done this season so the GM does not have to get heartbreaking trades going next summer.