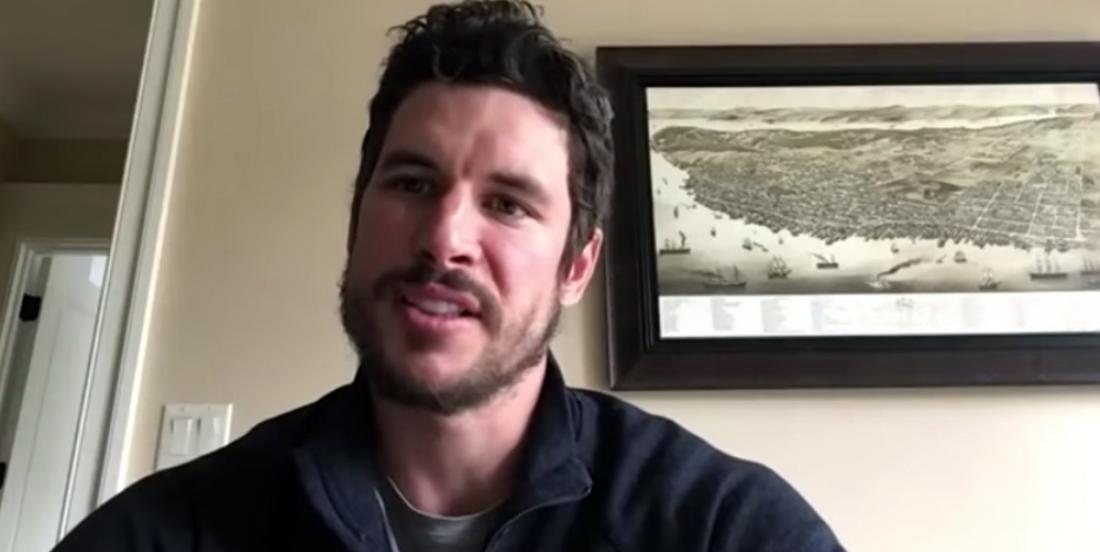 According to a report from ESPN hockey insider Greg Wyshynski, the NHL has turned its focus away from the 2019-20 regular season and instead is hoping to jump right into an expanded Stanley Cup Playoffs once play resumes. When that happens and the logistics of it all though are still unclear.

From Wyshynski’s latest article for ESPN:

We can confirm that the league is currently focused on jumping directly to the Stanley Cup playoffs rather than attempting to complete the regular season ahead of the playoffs.

… as of last week, the focus has been on skipping right to the playoffs. This doesn’t make it a certainty — focus can shift quickly during these unpredictable times — but this is the current thinking.Very interesting. Wyshynski also reported on the “expanded field” concept which would see 24 teams compete for the Stanley Cup, rather than the usual 16 teams.

The New York Post reported that the NHL’s “reopening plan” has shifted to “staging a 24-team tournament that would include a best-of-three, play-in round.” That’s one of the formats under consideration, but the playoff format could end up with fewer teams.

An NHL source said the number of teams in the postseason, and the format, would be entirely dictated by the schedule for the restart, vis-à-vis next season. “And they have no idea on the timing,” the source said.

Expanding the field by four teams per conference would enable bubble teams like the New York Islanders, New York Rangers, Florida Panthers, Montreal Canadiens, Vancouver Canucks, Minnesota Wild, Arizona Coyotes and Chicago Blackhawks earn at least earn the chance to play into a playoff spot alongside the teams currently in a playoff spot.

With this format, it's possible the 24 team playoff bracket could shake down like this:

Interesting. The top two teams in each division get a first round bye while the others play a best of five series to move onto the second round.

A lot can change between now and whenever the puck drops though, so let's not get too excited or the idea of a 24 team playoff bracket. Pittsburgh Penguins captain Sidney Crosby, unsurprisingly though, will be ready for whatever is waiting him when the NHL returns. Crosby joined TSN insider Darren Dreger for a one on one (virtual) interview yesterday to discuss the 24 team playoff format and it's clear that whatever the league decides to do, Crosby will be ready.

"There are so many factors," Crosby said. "The safety of players is #1 and if you're able to establish that then the integrity of the game and what the playoffs of the game have been for a long, long time (is next). It's difficult to win the Stanley Cup. You want to win it the right way and and that's with four best-out-of-seven series'. With a time like this, we're all open to ideas, formats and things like that but you hope that we can keep that."

Crosby went on to agree that the 24 team format would be the way to go, saying he'd "prefer that" over a NCAA style tournament with single elimination knock out games in the early rounds.