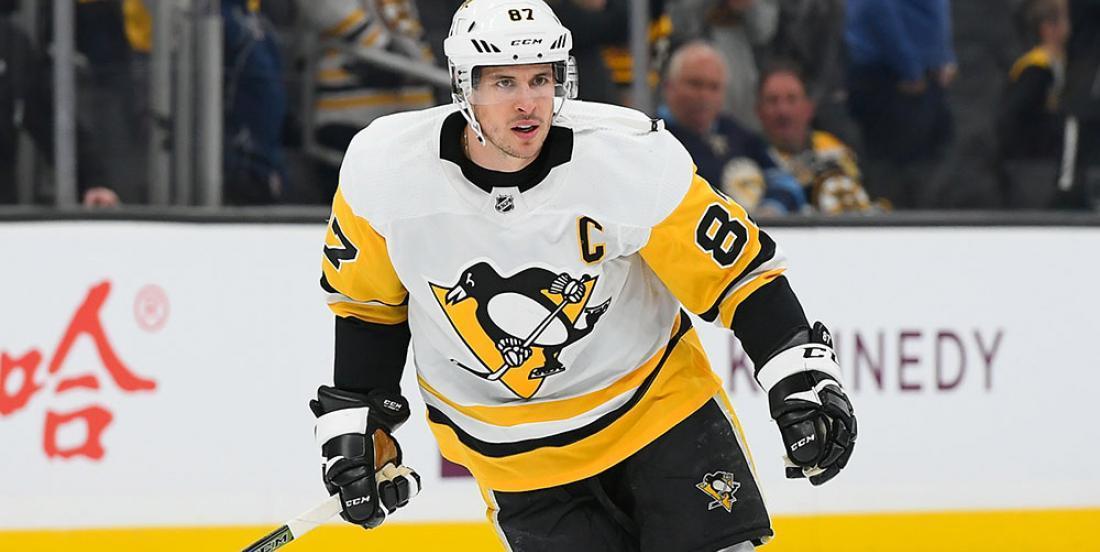 This just in, the Pittsburgh Penguins have confirmed that captain Sidney Crosby has returned to the team's lineup with a creative video dropped on Twitter.

The superstar centre underwent core muscle surgery in mid-November and has been recovering ever since. In the meantime, the Penguins have gone on an absolute tear despite their captain's absence. When he went down with injury, Crosby had five goals and 17 points in 17 games. He'll join a team on a three game win streak who have gone 7-2-1 in their past ten games. In other words, the rich are getting richer. Such is the way in Pittsburgh.

The Penguins have been largely carried by the goaltending of breakout star Tristan Jarry, as well as the offensive prowess of Evgeni Malkin, Jake Guentzel and Bryan Rust. Adding a healthy and rested Crosby is going to take the red-hot Penguins to an entirely different level. Buckle up, hockey fans.